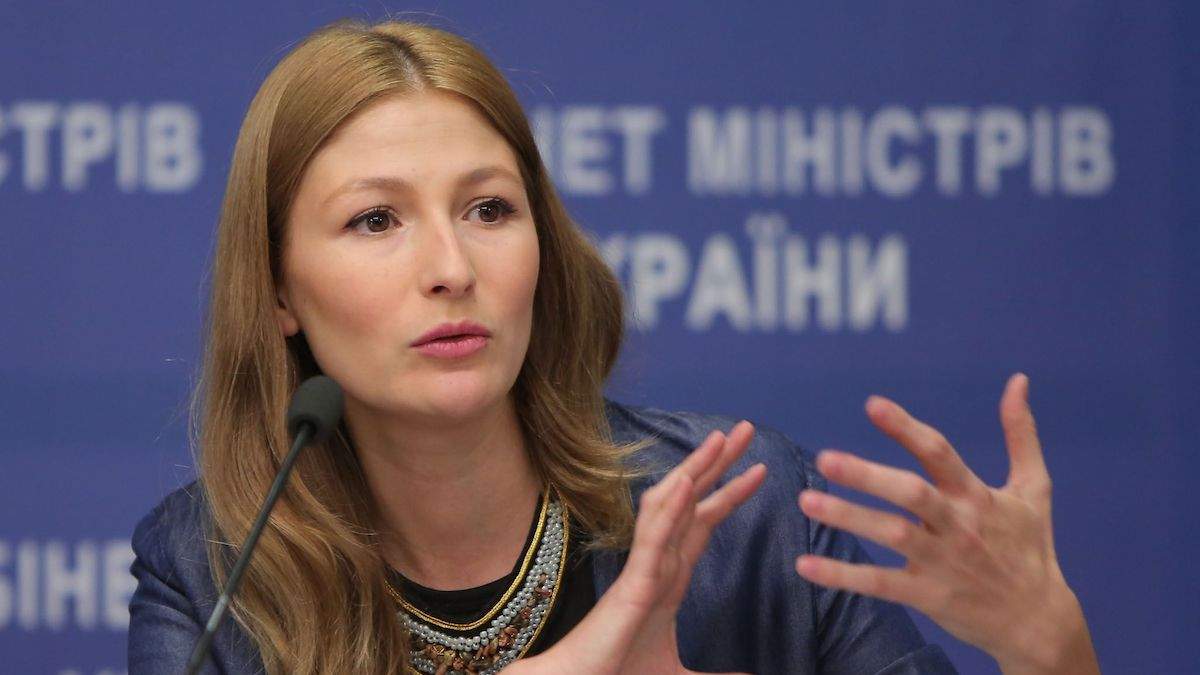 Moscow almost stripped Minsk of its sovereignty. The territory of Belarus has become bridge to destabilization The situation in Europe. This was stated in a statement by the First Deputy Foreign Minister of Ukraine Emin Gabarova.

She stated that Russia was helping Belarus manipulate migration flows, Deliberately directing them to Poland and Lithuania.

That is why, in our opinion, the West should increase pressure on Russia for its actions towards Belarus,
– said Dzhaparova.

She stressed that it is very important for Ukraine in particular and for Europe in general that Belarus remains sovereign and independent.

To say that we are worried is to say nothing. We will continue our efforts to release our illegally detained citizens and protect their rights,
Dzheparova summed up.

The representative of Ukraine made the remarks during a high-level informal meeting of the UN Security Council on the situation in Belarus.

Important news about Belarus that you should pay attention to:

See also  A message from Moscow: They don't have a chance