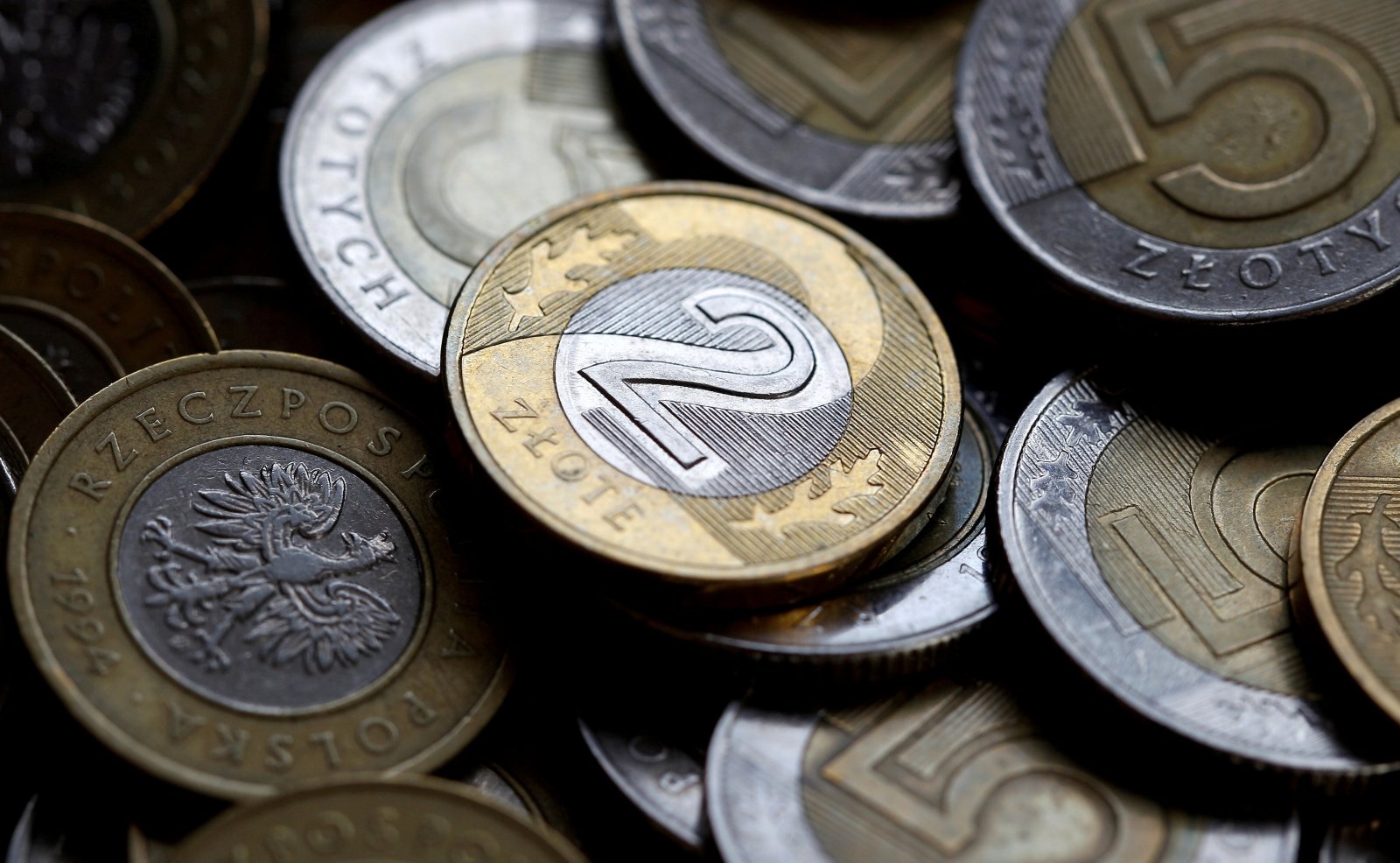 Since the beginning of September, the Polish currency has depreciated against the euro by more than 0.2 zloty.

The euro rose to 4.7205 PLN, a level not seen since March 31, 2009, but later fell to 4.6875 PLN when the prime minister Matthews Moravekis She promised to “do everything” to strengthen the Polish currency.

Poland’s annual inflation rate jumped to 6.8 percent in October. It was the highest in two decades, according to data from the Polish Statistics Service (GUS).

Earlier this month, Poland’s central bank (NBP) raised its key interest rate from 0.5 per cent. to 1.25 percent to counter soaring inflation, and this was the second rate hike in two months.

However, few believe that inflationary pressures in Poland will subside quickly.

“We don’t see the central bank showing a real will to fight it,” Rafal Benikis, an analyst at ING Bank Slasky, told AFP.
“The Polish economy is starting to go wrong, and investors don’t like it,” he said.

According to the business website Bankier.pl, inflation is one of the factors affecting the zloty.

Poland He risks losing EU funds to fight the pandemic due to doubts about his intention to uphold the rule of law.

The rapidly increasing fourth wave of COVID-19 infections and the migrant crisis at the border with Belarus contributed to the depreciation of the exchange rate.

“We just learned about it at the time zloty Morawieckis told local media on Monday, adding that he hopes the currency will stabilize over the next few quarters.

“If these (Morawiecki) words are followed by action, everything will stop for a while…but it will first be necessary to curb inflation, even if it will temporarily halt economic growth,” Benikes said.

No part of this publication may be reproduced without written permission from ELTA.