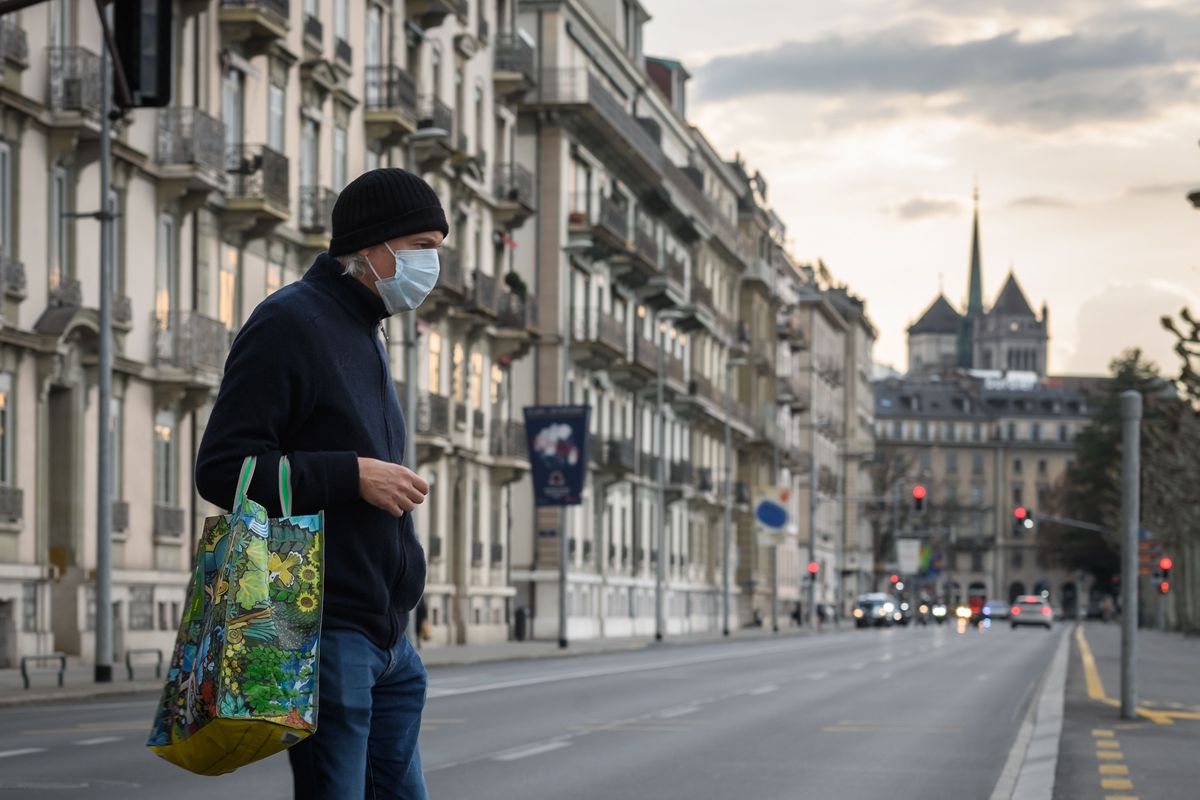 The Swiss canton of Geneva, one of the world’s most expensive cities, will implement a rule requiring employers to pay a minimum wage of 23 francs (21 euros) an hour, which equates to about 3,700 euros a month and represents the highest minimum wage on the planet. This minimum wage, is not very high in a city where the rent of a normal apartment rarely drops below 2000 euros per month and there is no social security, so everyone must have private health insurance over 500 euros per month for a middle-aged man for basic benefits.

The creation of a minimum hourly wage was approved in a regional referendum at the end of September and applies only to the canton of Geneva, where 80,000 voters, 58% of those who went to the polls, said yes to the initiative. 23 francs is the minimum.

In a country with liberal traditions like Switzerland, only Geneva and others Two of the 26 cantons that make up the country had a minimum wage, and the people of Geneva themselves refused to set one In previous referendums (2011 and 2014). Analysts linked the change of opinion to the dire situation caused by the COVID-19 pandemic.

According to the French-language daily Le Temps, the looming economic crisis has led many Genevans to fear worsening wage conditions. The pandemic has also made them value many essential jobs such as those in the healthcare sector.

The city, with an economy that relies heavily on high-end tourism linked to international business and diplomacy, is always at the top of lists of the world’s most expensive cities, often competing with Zurich, Singapore or Hong Kong. So far, the world’s highest minimum wage has been €12.1 an hour guaranteed for Australian workers, which translates to around €2,180 a month, a figure that Geneva will far exceed.

The minimum wage in the Swiss city will also contrast with that in the European Union, Where neighboring countries like Italy and Austria don’t have one And even in a country with a high cost of living like Luxembourg, she set it up at just €2,141 a month.

Those for Ireland, the Netherlands, Belgium, Germany and France range between 1,706 euros for the former and 1,539 euros for the latter, according to Eurostat data. Among the rest, Spain only exceeded a thousand euros, with 1,108 (a figure similar to 1,122 euros in the United States).