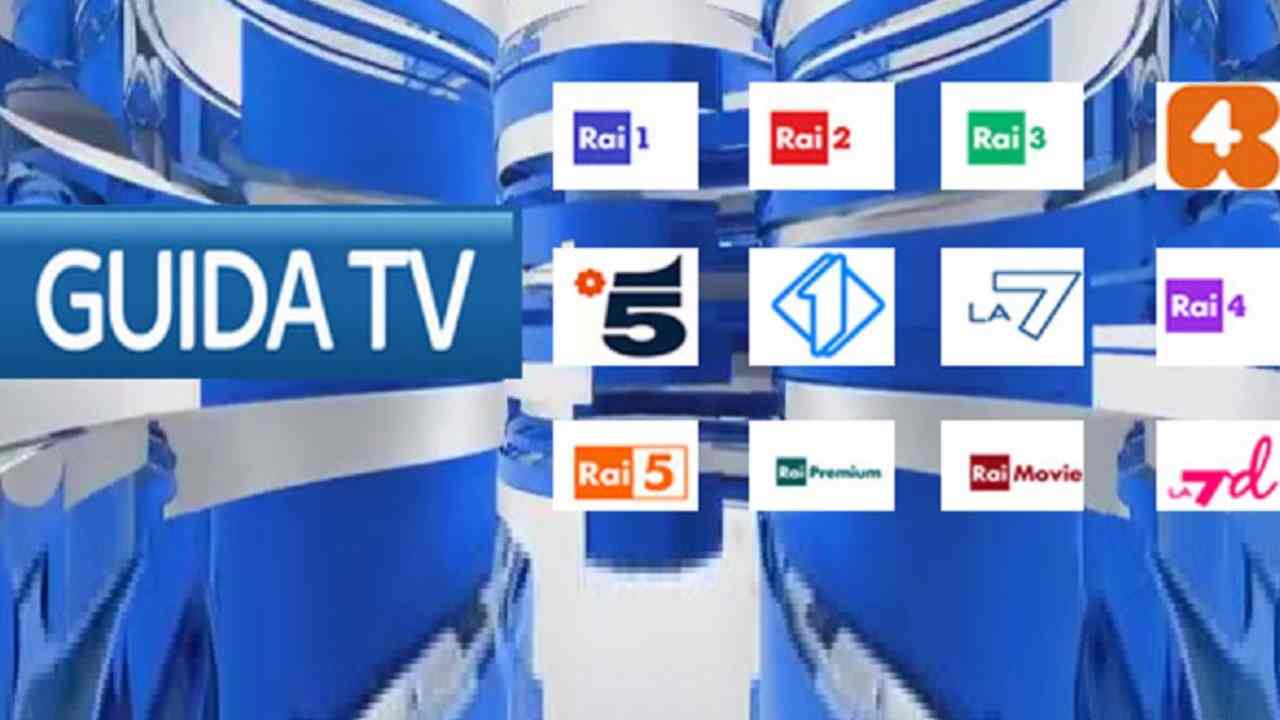 On the Rai Uno at 21.25 Ulysses – the pleasure of discovery Alberto Angela (59) “The Seven Wonders of Imperial Rome” (59) dedicates the first episode of the new season to the wonders of the Roman Empire beginning with the Tomb of Augustus, which was reopened to the public after a 14-year restoration. We then proceed to the Ara Pacis, one of the monuments of imperial Rome.

On Rai Due at 21.20 from Game of Games – Gioco Loco 4th night with the game show hosted by Simona Ventura (56). Tonight, six VIPs (DJ Angelo, Fabrizio Biggio, Sophia Bruscooli, Marco Carta, Jonathan Kashanian and Melita Toniolo) compete tonight in various games, including “The Musical Chair”, to help the contestants get the prize money.

On Ray Tree at 21.20 who watched it? Federica Sciarelli (62) is returning tonight about the story of “Devil’s Monsters”. Indeed, many mysteries still surround the tragic story of the sect that killed some young men between Milan and Varese in the years 1998 to 2004. To contact the editorial staff on WhatsApp, the number is 3453131987.

On Rete 4 at 21.20 white area A summary of the events and issues that have captured public attention in recent days. This is the “list” of the press study by Giuseppe Brindisi (58) dedicated not only to Covid-19, but also news, habits and economics.

On Canale 5 at 9.20 pm Good morning mom! Episode 1: Guido Borghi (Raul Bova, 49), high school principal, lives with his four children (Francesca, Jacobo, Sully and Michelino) with his wife Anna (Maria Chiara Janita). Their apparent calm was shaken by the arrival of Agata, a mysterious girl searching for the truth of her past.

On Italia 1 at 21.20 signals from the future United States of America. Astrophysicist John Koestler (Nicholas Cage, 57) receives from his son Caleb (Chandler Canterbury) a piece of paper that a girl at his school wrote 50 years ago. There are only numbers, but the world discovers that they refer to the days and victims of major disasters that occurred in recent history and some future disasters.

At La 7 at 9.15 pm in Atlantis Andrea Purgatory suggests a new rendezvous with history. The journalist and writer has been chairing the program since 2017; Before him they were led by Natasha Lozenti, Francesca Mazalai, Greta Mauro and Mario Tozzi.

On TV 8 at 9:30 PM, the name of this melody – guess the song Fast reactions and indifferent music culture: These are the requirements that my VIP teams must demonstrate in every episode. It hosts Enrico Pape, a veteran of TV entertainment.

On Nove at 21.25 agreements and differences In-depth information, analysis and current affairs are the focus of a talk show hosted by Andrea Scanzi and Luca Sumi. 45 minutes of intense debate as the squad leader tries to find points of agreement between the two parties.

Su Mediaset 20 alle 21.05 RUSLAN (USA 2009) Written by Jeff King with Steven Seagal, by Ruslan, a thriller with a criminal past, he discovers that his daughter is about to marry a gangster. When he realizes that the girl is in danger, he is forced to use the same weapons as his enemies.

In Ray 4 at 21.20 The Strab Dell is mentioned (US 14) Matt Bettinelli Olben, Tyler Gillette with Alison Miller * mm Zak and Samantha, returning from an unusual honeymoon, face an unexpected pregnancy. But soon the woman begins to act strangely.