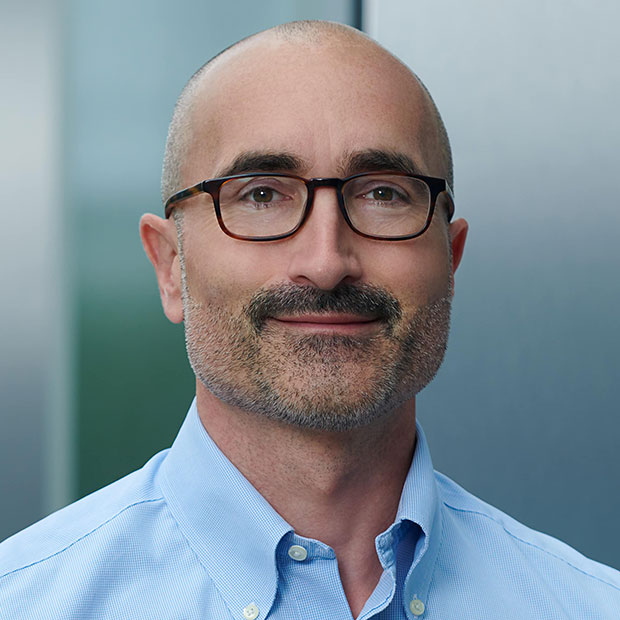 Sky Studios, the production and development arm of European Sky Media, has promoted Barnaby Shingleton to the position of Director of Facts.

Shingleton will take over the role of faction manager immediately, having previously worked as a documentary filmmaker at Sky Studios.

In his new role, Shingleton will take over full responsibility for Sky Studios’ commercial investment, deficit financing and international distribution of original Sky documentaries, as well as third-party-funded projects for other broadcasters produced by Sky Studios’ production companies.

Shingleton is the former Director of Entertainment and Reality at Sky Vision, where he oversaw and managed the unwritten catalog at Sky’s former sales arm, which merged into NBCUniversal Global Distribution in October 2019.

Prior to joining Sky Vision in 2014, he was Head of Entertainment at Zodiak Rights/RDF, which is now part of the Banijay Group.

The new role will also see him expand his mandate to include direct responsibility for the Sky Studios portfolio of eight real-world production companies in the UK and US: Love Productions (creators of The Great British Bake Off), Jupiter Entertainment and Blast! Movies, Transistor Movies, Talos Movies, True Nature Content, Catalina and True North.

He was tasked with securing commercial and development relationships with producers and real talent, with the goal of developing projects that could cost Sky Zones across Europe.

Shingleton will also work with commissioning teams on the real-world Sky across Sky in the UK, Germany and Italy.

He will now report to Sky Studios CEO Gary Davey and new CEO Cecil Fruit Cutaz when he joins the business from YouTube this September.

Unlike written Sky content, which was jointly commissioned with Sky Studios and the original Sky Territory, the actual content commission is on Sky channel teams in each of the Sky markets in the UK, Italy and Germany.

In the UK, this is led by Poppy Dixon, a documentary and non-fiction maker, who commissions original content for Sky Reality channels including Sky Nature, Sky Crime and Sky Documentaries.

Sky Documentaries last week announced a number of new projects in the UK, four of which have been produced in collaboration with Sky Studios’ Shingleton team and distributed by NBCUniversal Global Distribution.