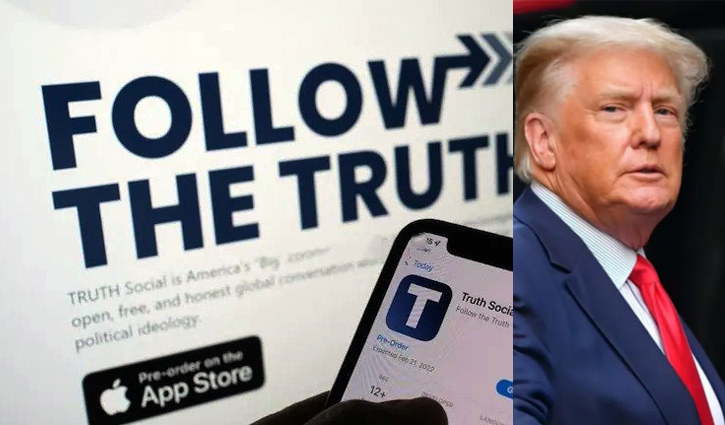 Former US President Donald Trump has announced the launch of a new social media platform. The name of social media is “Truth Social”.

Trump has announced that he will be launching the new platform very soon. It will be owned by his company, Trump Media and Technology Group (TMTG).

TMTG said in a statement that an initial version of Truth Social will be released to invited guests in November of this year. In 2022, it will be open to everyone in the United States.

Trump said the new platform would “stand up against the persecution” of big tech companies. “I am so excited to send the first fact,” he said. TMTG was created with the goal of giving everyone a chance to speak up. I am so excited that soon I will be able to share my thoughts on Truth Social and fighting the oppression of Big-Tech.

Trump then started a blog called “From the Desk of Donald J. Trump.” But less than a month after its release, it was permanently closed.

A statement from Trump Organization TMTG said that in addition to the new social media platform, they are considering launching a subscription to the video-on-demand service.

See also  Spelling videos after a flood in Australia: Spider's end! The country was covered in huge nets