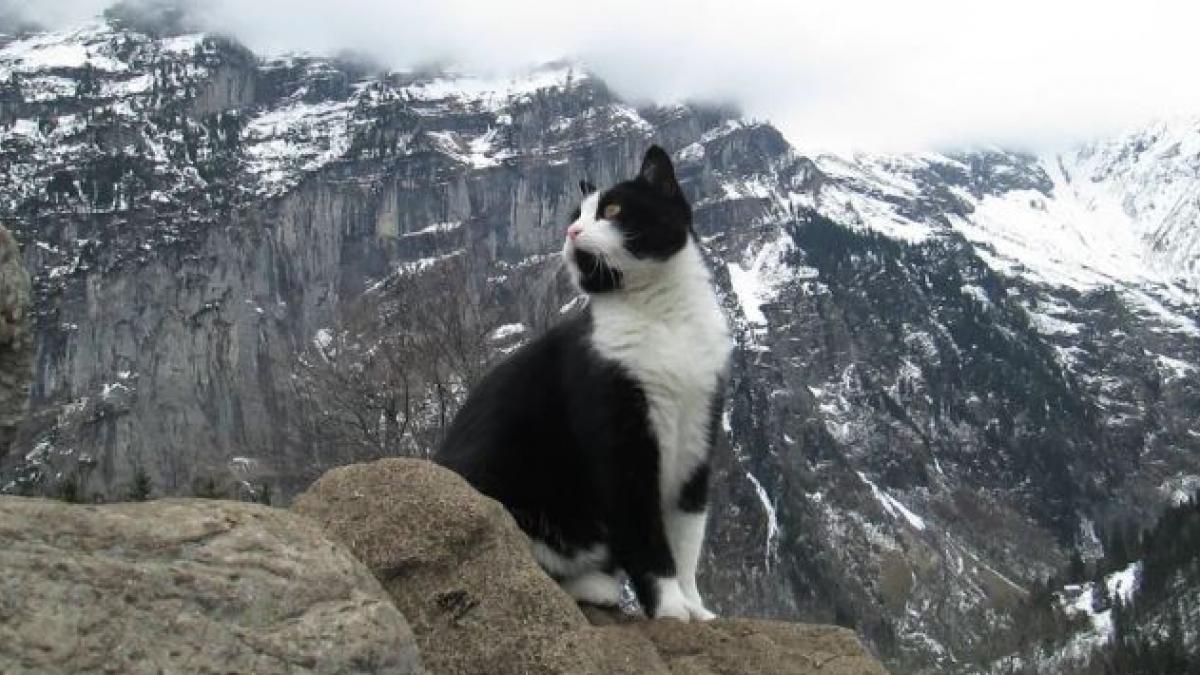 The adventurous spirit can play a trick. A few more metres, a miscalculation, and from moment to moment a walk in nature becomes a struggle for survival. It happened to a man from Hungary who went on vacation to Switzerland and got lost in the mountains near the small town of Gemmelwald.

He hadn’t thought that the afternoon might be too difficult for him to hike, but he got confused after reaching the top of some peaks surrounding the picturesque hidden city which is not accessible by car. When he wanted to get back on track to get back to his abode, he no longer knew how to solve the problem. Time began to pass very quickly and the tourist entered a state of despair.

“So I thought of going for a walk in nature and followed a circular path up the mountain. Then I followed the distant ski lifts, until I reached the summit, where I decided to follow a train track in the middle of an almost empty town called Gemmelwald.”

It has a population of only 130 and is a traffic-free paradise destination that you can only get to on foot. It is located on the edge of the Jungfrau-Aletsch protected area in the Swiss Alps. Mountains, snow, blue sky, and a lot of green, but at that moment for the tourist was the dungeon he locked up and threatened his life. Until a black and white cat appeared.

“I was checking my map to see how I could get back to the hostel, because the only official way to get off was through a closed road,” the man said in a post on the social network. reddit which spread very quickly due to its extraordinary results.

At that moment when fatigue and fear became stronger and stronger, cats were presented as a kind of superhero. “This is how I met that handsome cat, who found me while I was snacking and resting my sprained ankle.”

As if it was a help sent by someone, the cat asked him to follow him: “As soon as I got up, he began to show me the way.” I do not doubt it. As he could, despite the pain in his foot, he continued on the path indicated by the animal: “He kept looking at me to follow him and lead me straight to the path that would take me back to the valley.”

“After following the animal for a while, we hit the path that would take me straight from the mountain to the valley,” continued the man, who hides his identity on Reddit and calls himself by the disguised username: “sc4s2cg.”

The hero of many battles

Referring to the destination, he noted that “Gimmelwald is a small, small and incredibly beautiful town” and that it was the beauty of the place that led him to get lost in the surrounding mountains.

After posting the story, photos and videos of the animal, other tourists who visited the area claimed to have seen the animal and had similar experiences. Photos of missing travelers with their friendly cat multiplied.

Thus it became known that the cat was owned by a couple who run a sanctuary nearby and regularly join travelers on their journeys up the mountainside.