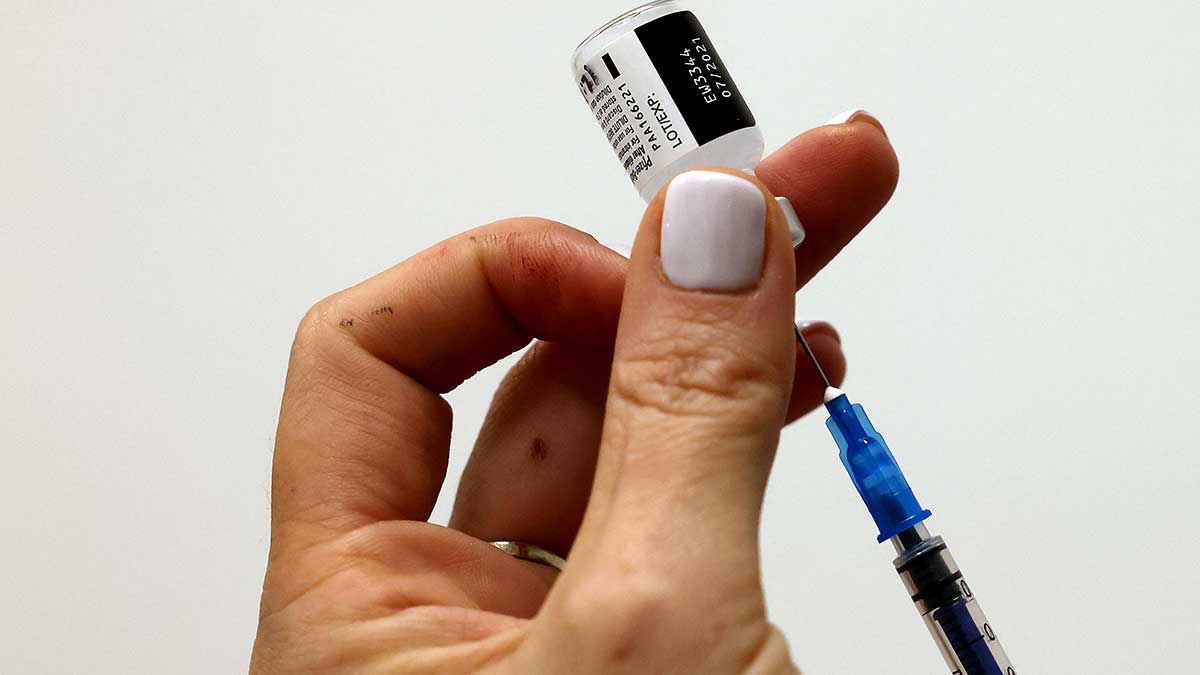 Pfizer, Coronavac, AstraZeneca … One man combined almost all the vaccines offered against him COVID-19 in Brazil He will have to explain to the authorities how he managed to circumvent controls to receive five doses in ten weeks.

The The Health Secretariat of Rio de Janeiro identified the person And he “confirmed the notification of five doses received by the citizen who will be contacted to clarify” the reason for going to immunization with this number of times.

For immunization, people must be of the age determined by the municipal calendar, present an identity document registered in the system of the Ministry of Health, and for the second dose, a certificate that they received the first must be presented.

Mayor of Rio de Janeiro, Brazil, He pointed out that the man went to three different health centers, where he could have taken advantage of moments of failure in the electronic system to receive doses that do not suit him, according to the G1 news portal.

In the meantime, the Ministry of Health is still investigating the circumstances, but stated that it will assess the “relevant measures” against the “penta-vaccinator”, which was discovered when he was trying to get his sixth dose on August 16. It is also being investigated if there are similar cases in Brazil.

Of the 212 million Brazilians, 58% received at least one dose and 25% the second

The The authorities were also forced to take measures to prevent the so-called “vaccine dealers”., who travel in health units in search of the prevention they prefer.