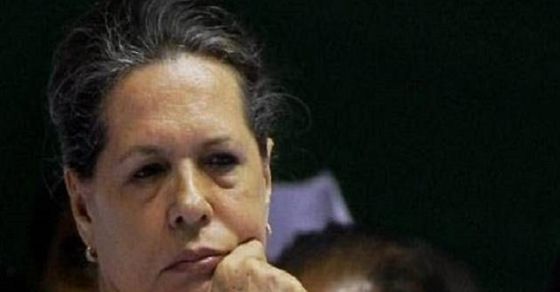 New Delhi: Interim President of Congress, Sonia Gandhi, has decided not to celebrate her birthday on December 9 in support of farmers’ agitation against farming laws and the COVID-19 situation in the country.

According to senior party sources, Sonia Gandhi’s organization informed all state officials and heads of the PCC that in light of the ordeal caused by the Covid-19 pandemic across the country and amid farmers’ constant provocation against “harsh agricultural bills” Sonia Gandhi decided not to celebrate her birthday. This year.

Sonia Gandhi made it clear to everyone that “farmers on the street are facing the harsh climate and brutal repression by the government, and congressional leaders should, rather than celebrate, strengthen efforts to provide relief to all those suffering and provide support to fight the Andatas”. Officials, according to sources.

In a letter from all Presidents of Congress, the Secretary General of Congress (the organization) KC Venugopal asked to avoid all kinds of celebrations, including cake cutting, on Sonia Gandhi’s birthday.

Congress announced its support for the “Bharat Bandah” call by farmers’ organizations and asked party cadres to organize demonstrations in all county headquarters across the country.