That’s all you need to know 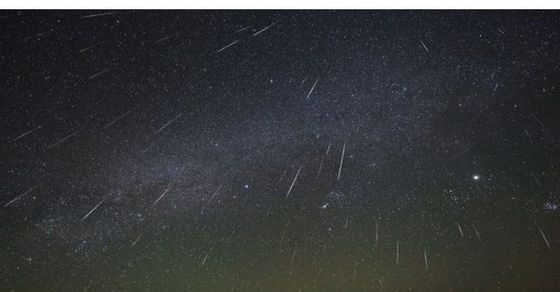 Geminid meteor showers that occur every year and are among the most spectacular meteor showers around the world will be visible at night between December 13 and 14. Although it is active now, the big climax to this meteor shower is coming next week, as it could see more than 120 meteors per hour if the clear skies allow it. They are said to be bright, fast and yellow meteors.

NASA says the Geminid meteor shower begins at around 9 or 10 pm. If you want to see it, you should find an area away from city or street lights and lie on your back with your feet facing south and look. After about 30 minutes in the dark, your eyes will adjust and you will start seeing meteors without the need for any special equipment.

The Geminids originated from an asteroid called 3200 Phaethon that takes 1.4 years to orbit the Sun once. It first appeared in the mid-1800s and then slowly grew to become one of the largest meteor showers of the year.

These meteors occur from the remnants of comet particles and asteroids. When these objects circle the sun, they leave a dusty path behind them. Every year, Earth passes this debris path, allowing bits to collide with our atmosphere as they disintegrate to form colored streaks in the sky.