Trump is starting to get it badly 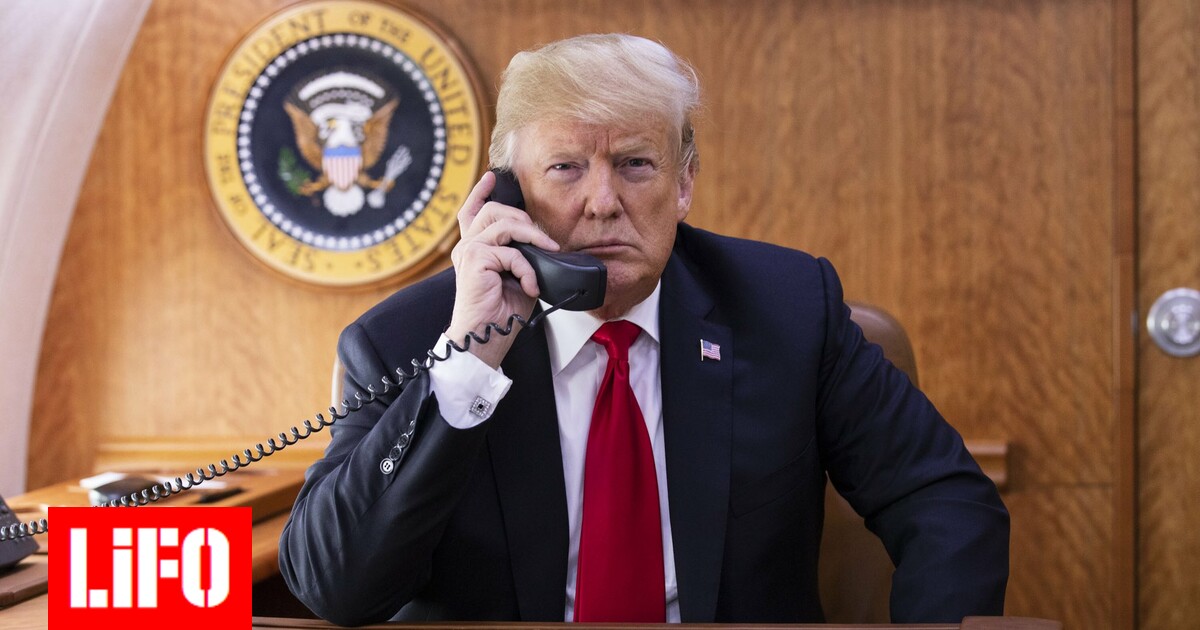 Former United States President Donald Trump was dealt a double whammy Friday after officials released handwritten notes about a conversation in which Trump appeared to seek to nullify the results of the 2020 election.

In the second charge facing Trump, the US Department of Justice ordered the Internal Revenue Service (IRS) to submit the former president’s tax returns to a House committee. The Justice Department said there were “sufficient grounds” to request the materials.

What did the handwritten notes say?

Memos detail a December 27, 2020 phone call between Jeffrey Rosen and Trump – weeks after his electoral defeat at the hands of President Joe Biden.

Rosen will be appointed acting attorney general a few days after the phone call is made.

“My understanding is that the Department of Justice cannot and will not interfere and change the outcome of the election,” Rosen told Trump.

Trump replied: I don’t expect you to do that.

“Just say the election was corrupt and leave the rest to me and the House of Representatives,” he said, referring to Republican lawmakers in Congress.

He was quoted as saying, “People tell me Jeff Clarke is great, I have to put him in his shoes. People want me to replace the leadership of the Department of Justice.”

The notes describe in detail that Trump has repeatedly claimed that the elections were rigged.

Rosen and other Justice Department officials reportedly tried to tell Trump that the information he was receiving was incorrect.

“We’re doing our job,” Rosen replied. “A lot of the information you receive is wrong.”

One week later, thousands of Trump supporters, angry at his allegations of election theft, stormed the US Capitol in an attempt to prevent Congress from certifying Biden’s election victory.

The notes from the phone call were released by the House Oversight Committee, which is investigating Trump’s efforts to nullify the election results.

“These handwritten notes show that President Trump directed directly to our nation’s highest law enforcement agency to take steps to reverse a free and fair electoral process in the final days of his presidency,” the commission said in a statement.

In a second blow to Trump on Friday, the Justice Department said the House Appropriations Committee had provided sufficient reasons to seek Trump’s tax returns.

The IRS was directed to hand over the documents.

The committee requested access to the tax files for a period of six years.

“Access to former President Trump’s tax returns is a matter of national security,” House Speaker Nancy Pelosi said, adding that “the American people deserve to know about the troubling conflicts of interest in their presidency, our security, and our democracy.”

Trump fought to keep his financial records from being leaked.

Trump avoided paying federal taxes for years
The commission said it needed the documents to investigate the president’s compliance with tax law, among other things. He asked the court to order the government to hand over the documents.

With data from AP, AFP and Reuters