Germany above the Libyan conflict 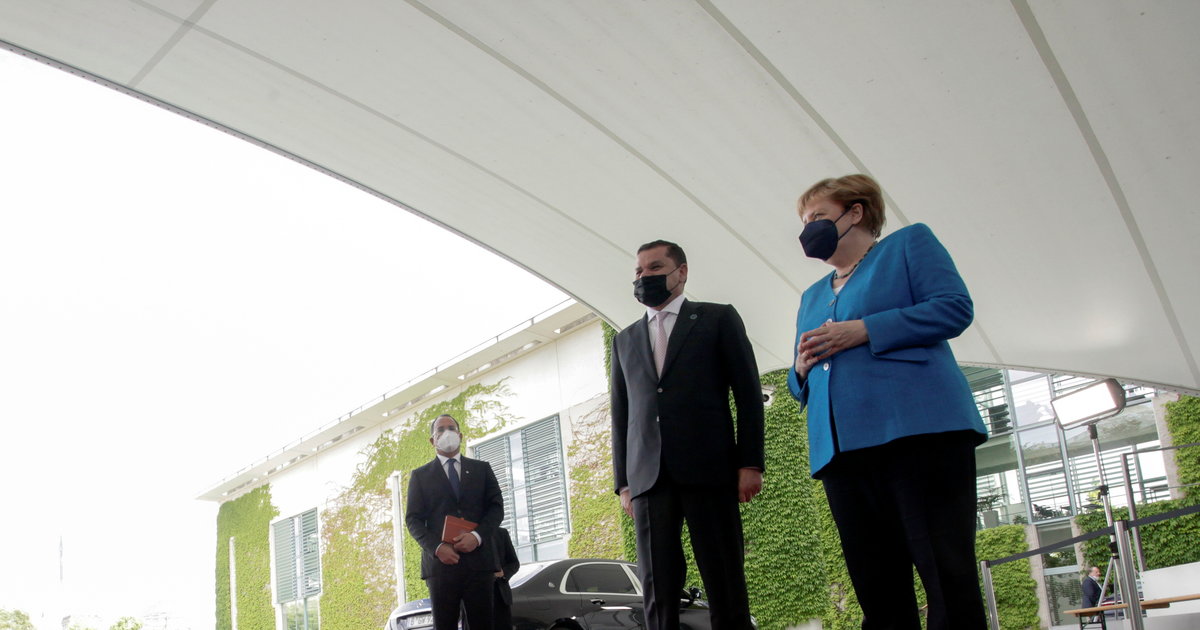 Berlin is on the front line to resolve the Libyan conflict. On Wednesday, German diplomacy with the United Nations organized a second international conference to stabilize the country, fractured since the overthrow of Colonel Gaddafi at the instigation of France and the United Kingdom in 2011. The intervention was then greeted with skepticism in Berlin.

Ten years later, Germany is in the driving seat. This makes sense, because France and the UK can no longer claim the necessary impartiality on this burning issue. Switzerland is also involved, as it hosted the talks that enabled the appointment of the Libyan transitional authority. The various Libyan players will meet next week in Geneva. With the task of organizing the parliamentary and presidential elections on December 24, 2021.

Read also: Did killer robots fall as their first victims in Libya?

In Berlin, the international community insisted that this deadline be respected. The good news is that last October’s ceasefire between the various armed groups dividing Libya is still in place. The United Nations also welcomes the prisoner exchange that has taken place in recent months. The oil facilities are working again.

In contrast, foreign forces did not withdraw from Libya, as required by the transition agreement. As for the arms embargo, which is supposed to be imposed by a NATO naval mission rather than rescue migrant boats, it is “totally ineffective”. In recent years, the Libyan conflict has already become international. Russia has sided with Field Marshal Haftar, who controls eastern Libya. Thus, Moscow sent mercenaries from the Wagner Group, known for its proximity to the Kremlin.

Encouraged by Russian support, Field Marshal Haftar’s forces attempted to capture Tripoli last year. But they were forced to back down after Turkey’s decisive support for the former Tripoli-based government. The United Arab Emirates also supports Field Marshal Haftar.

In addition, many mercenaries are active on Libyan soil, investing their support for one or another camp and collecting weapons. The United Nations estimates their number at 20,000: Russians, but also Syrians, Sudanese and Chadians. Libya’s chaos once again demonstrated its potential to destabilize neighboring countries, when Chadian rebels crossed the border and killed President Idriss Deby last April. European countries also have a great interest in the stability of Libya, as they control the crossing of migrants to Italy.

The final text of the Berlin Conference reiterated the necessity of the withdrawal of foreign forces, although Turkey expressed reservations. Najla Al-Mankoush, Minister of Foreign Affairs of the transitional government, said that the withdrawal may begin “in the next few days.” Luis Martinez, director of research at Sciences Po CERI, is not optimistic: “If they withdraw their fighters, Russia or Turkey will lose their influence. But they don’t want to. Their presence in Libya allows them to project themselves in Africa.”

However, the researcher is pleased with the Berlin process: “The elections are not an end in themselves, but I hope that they will be the initiation of rebuilding the united Libyan state. It may take decades.”

READ  More than half of pregnant women in British hospitals with Covid-19 are minorities, the study found