Travel to the European Union only for those who have been vaccinated with a dose of 3! The European Commission invited all governments of member states to discuss 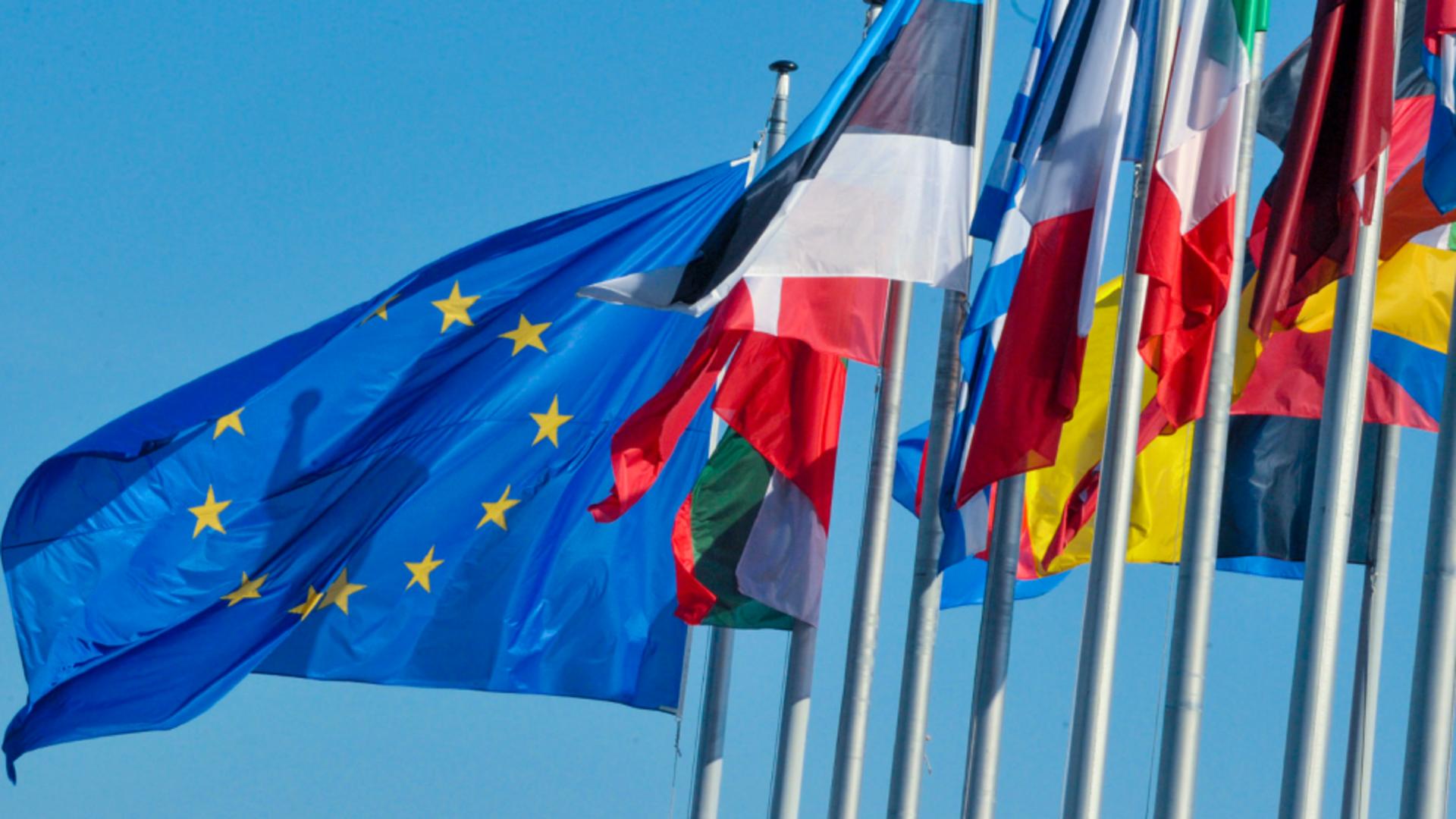 
● Died now! Shocking announcement in the middle of the day! Blacksmith in Romania! One of the greatest Romans died

The European Commission is set to introduce new guidelines on freedom of movement in the European Union bloc this week, after Austria became the first Western European country to re-quarantine on Monday. It will be determined whether tourists, including people in transit, can prove full vaccination with the third dose, pass through the disease or submit a negative test to reduce restrictions on cross-border travel, according to Reuters.

Carrying a digital vaccination certificate will not be enough for some members of the European Union. Greece has suggested that people in the future can only travel freely if they have received a second or third dose in the past six months.

The booster doses must be added to the information box on the vaccination certificate.

Luxembourg Foreign Minister Jean Asselborn said it was essential that the 27 EU countries agree on a common standard. “We cannot have different systems in Luxembourg and Greece, or in Germany or France. It would be against the interests of European citizensAsselborn said.


● Another sad news shakes Romania! The former president passed away from Saturday evening until Sunday


● Very good news for all women! They will receive no less than 630 lei from the state. What conditions must you meet to receive money …


● Lidia Buble, the highest-paid contestant in “Asia Express”. The star earned twice as much as her sister Esther


● “I meet Motu!”. The club that starts negotiations with “Elegant”. The sporting director brings him to the team fighting for the championship in the last hour