In 2022, Mexico will begin negotiations with the United Kingdom to reach a trade agreement 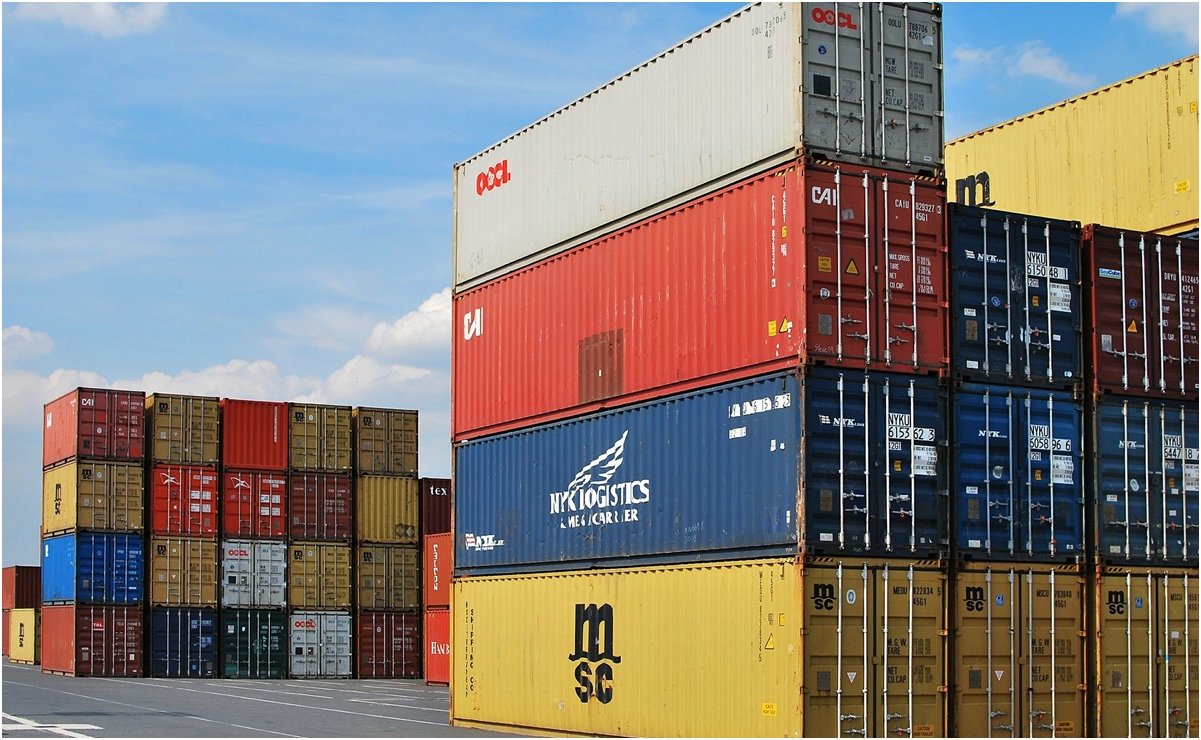 next year government Mexico Negotiations will start with United kingdom NS Northern Ireland Which leads to the signature of a free trade agreementUndersecretary for Foreign Trade at the Ministry of Economy, Luz Maria de la Mora said.

He explained that the economies currently have a Trade Continuity Agreement in force between the United States of Mexico and the United Kingdom of Great Britain and Northern Ireland, under which trade preferences are maintained; However, it is necessary to negotiate a trade treaty.

He added that with his partners from Pacific AlliancePeru, Chile and Colombia concluded negotiations with countries Singapore so that merges like Affiliate country.

“There are advanced negotiations with Ecuador and a dialogue is being conducted with South Korea to make it part of the Pacific Alliance,” he added during a video conference.

Read also: Singapore will join the Pacific Alliance, a decade after the bloc’s creation

about him Trade growth in 2021 He said they expect “a record figure in Mexico’s foreign trade, about $960 billion, which is a figure we’ve never seen before and could be even higher if, for example, we don’t experience a shortage of semiconductors in the automotive sector.”

He added that the forecast for merchandise trade growth in 2021 is 10.8%, “which is practically more than double the projected growth of global GDP and in 2022 it expects 4.7% growth in trade, above 4.1%.% of global GDP.”

For the undersecretary, “Foreign trade is a pillar of restoring the engine of economic activity in the world and without a doubt, this is also an issue recurring in Mexico.”

See also  Trungelliti and Etcheverry, Argentine alegrías in the Qualy of Australia

He pointed out that pandemic It disrupted supply chains, and showed that dependence on a single supplier generates vulnerability, as observed in pharmaceuticals or semiconductors, which “has halted supply chain logistics and led, among other factors, to shortages and increases in prices, inflation and has forced countries to think differently about how to overcome turmoil.”