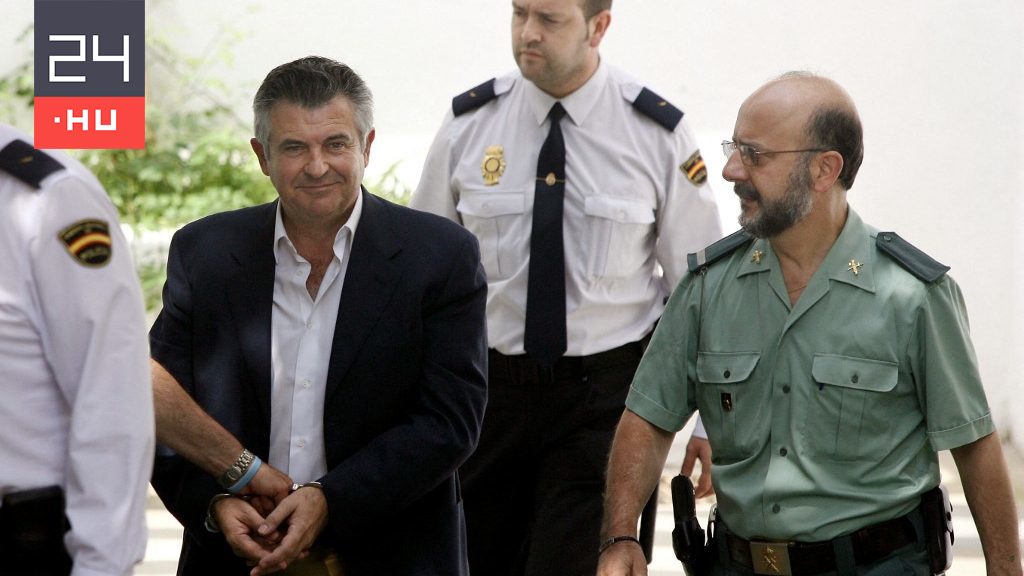 Juan Antonio Roca accepted a large number of bribes, and was imprisoned for half a century.

It was strange news On September 24 that the daughter and son-in-law of the Hungarian Prime Minister, Urban Rahel And Stephen Teborcz They moved the family to Marbella, Spain. According to the official interpretation, Tiborcz’s subsidiary BDPST Group has purchased a hotel in Murcia and is preparing for further expansion on the Iberian Peninsula.

a HVG Now he has found out what exactly is the background of the 84-room hotel, which was purchased for 9.3 million euros. Juan Antonio Rocai The hotel, which for many years was the city planning director of Marbella City Council, controlled all types of construction in Hungary, and even accepted bribes. Then the Spanish judiciary hit Roca in a major operation,

He was sentenced to 50 years in prison for embezzlement, money laundering and bribery, as well as confiscation of property worth 233 million euros (more than 80 billion HUF).

In the process, the hotel went to the state that sold it to BDPST. The newspaper writes that he may have struck a good deal as property prices in Spain have fallen due to the pandemic. Tiborcs is already planning more investments in the country. The newspaper also wrote that Marbella was loved by the NER, and the Jewish restaurant Roy already has three restaurants in the city. On Marbella’s turbulent past and present In our previous article we wrote.

(Our featured photo shows Roca in a suit and handcuffs.)