Three Algerians were killed in an explosion attributed to Morocco 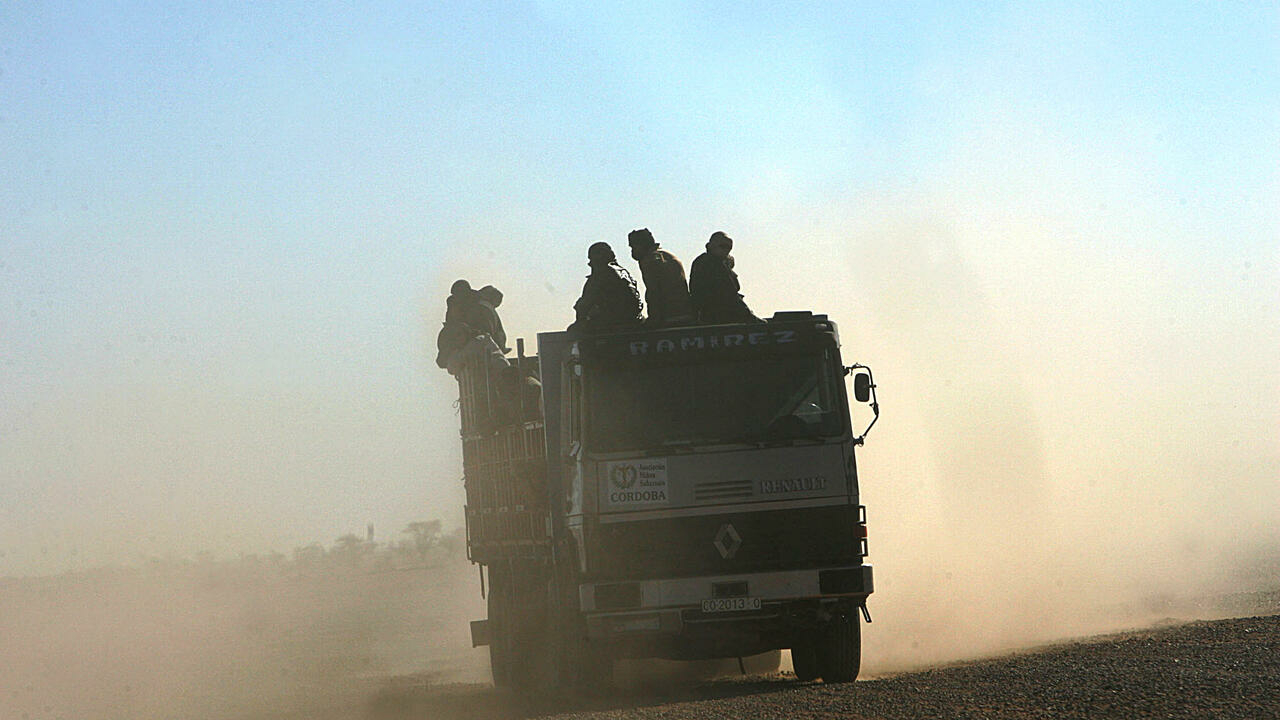 An event that does not risk soothing the already tense relations between Algeria and Morocco. The’Algeria On Wednesday, November 3, it announced the killing of three of its nationals in an explosion attributed to The Kingdom of MoroccoIn the Western Sahara, a region at the heart of the acute tensions between the two enemy brothers in the Maghreb.

The Algerian News Agency, quoting a statement by the Algerian presidency, said that “three Algerian citizens were cowardly killed by a barbaric bombing of their trucks as they linked Nouakchott and Ouargla.”

According to her, “several factors point to the Moroccan occupation forces in Western Desert They committed this cowardly assassination with advanced weapons.”

The road connecting Nouakchott to Ouargla, in southern Algeria, is about 3,500 kilometers long, along the Western Sahara.

“Killing them will not go unpunished.”

The Algerian statement did not specify the exact location where the bombing took place, but Akram Khreif, head of the Mena Defense website, told AFP that “Algerian truck drivers were killed in Bir Lahlou in the Western Sahara.”

The Algerian presidency said in its press statement that “their assassination will not go unpunished,” praising “the three innocent victims of this act of state terrorism.”

Following preliminary information about this incident that was published on social media on Tuesday, the Mauritanian army denied in a statement that such an attack had taken place on Mauritanian territory.

The question of Western Sahara, a former Spanish colony deemed by the United Nations to be a “non-self-governing region” in the absence of a final settlement, Morocco has for decades opposed the Polisario Front with the support of Algeria.

Tensions have recently risen, culminating in Algeria’s severing of diplomatic relations with its neighbor at the end of August.

>> Diplomatic crisis: the Algerian president shuts down the gas pipeline passing through Morocco

The crisis erupted shortly after the normalization of diplomatic relations between Morocco and Israel, in exchange for the United States’ recognition of Moroccan sovereignty over Western Sahara.

Rabat controls nearly 80% of this vast desert land with its rich soil and fish-laden border waters, while Algeria supports the Sahrawi separatists from the Polisario Front.

The Polisario is calling for a self-determination referendum under the auspices of the United Nations, which was planned when a ceasefire was signed in 1991.

Sahrawi separatists broke the armistice with Morocco on November 13, 2020, after Moroccan forces deployed in a buffer zone in Western Sahara.

Last week, the UN Security Council called on the “parties” of the Sahara conflict to resume negotiations “without preconditions and in good faith”, by passing a resolution extending MINURSO’s mission in the region for one year.