Millions of bitcoins stolen from an American businessman in Spain 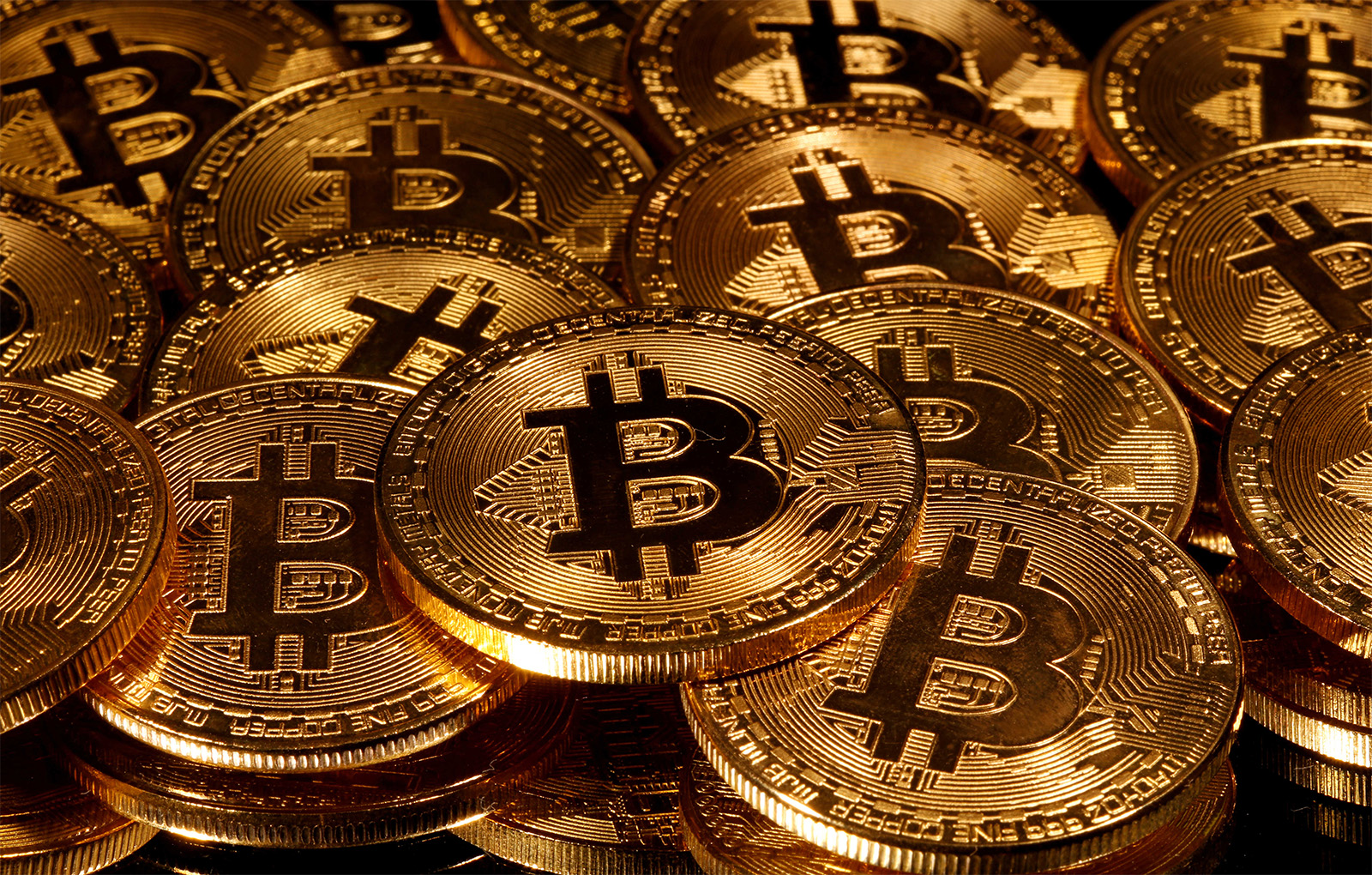 Spanish media reported on Wednesday that a cryptocurrency businessman said thieves stole “tens of millions of euros in bitcoin” after looting his apartment in Madrid.

The victim says the thieves tortured him for four hours, forcing him to reveal the passwords to his digital assets.

Four or five people rang the doorbell of the man’s apartment and forced their way in when the door was opened for them.

Spanish police confirmed the authenticity of the media reports. It is suspected that the perpetrators came from Eastern Europe, however, a spokesman for investigators said they are pursuing all possible routes.

The theft took place on Tuesday in a luxury residential complex near the Prado Museum in the center of the Spanish capital, and the victim is a 38-year-old American citizen from Santa Barbara, California, and has lived in Spain since the late 1990s.

Two other men – a friend and a craftsman – were in the apartment at the time of the robbery, and according to information provided by the victim, both men were bound and gagged.

The man said the thieves attacked him with an electric pistol, took him with a knife in the chest and sprayed something in his eyes. Reports indicate that the thieves took laptops, tablets and cell phones.

According to media reports, there are eyewitnesses to the crime. A neighbor said he saw a group of masked men carrying several large bags as they left the building.

See also  No More "Phone Offline" on WhatsApp Web: Tips to Fix It