“This is one of President Putin’s goals.” 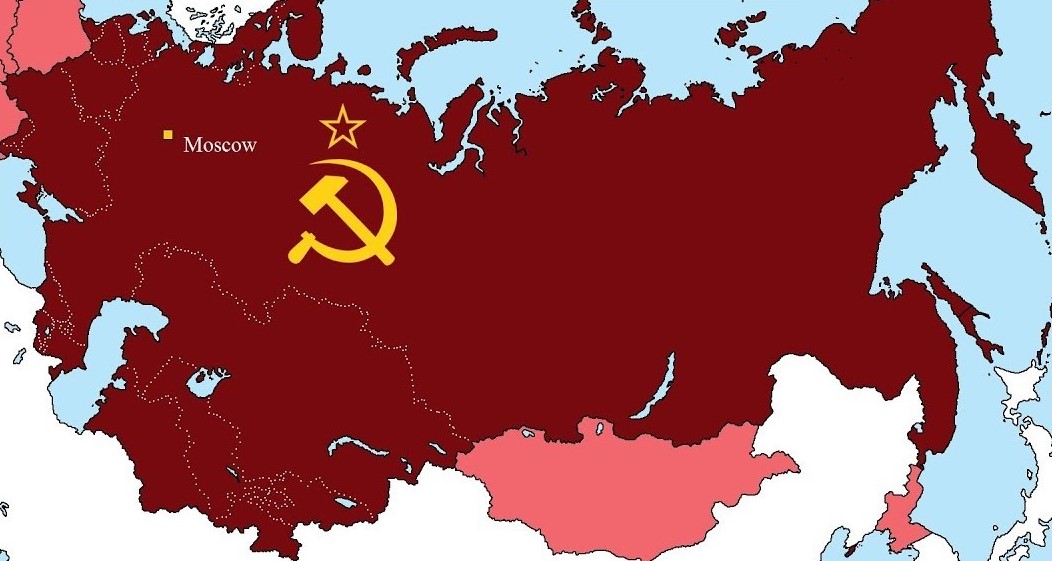 US Secretary of State Anthony Blinken said in an interview on Sunday CNNRussia wants to “re-exercise its sphere of influence” over the countries of the former Soviet Union and re-establish the Soviet Union.

Asked by CNN journalist Jake Tapper if he agreed that Russian President Vladimir Putin was trying to rebuild the Soviet Union, Anthony Blinken replied, “I think so.”

„I think this is one of President Putin’s goals – to restore the sphere of influence over the countries that were formerly part of the Soviet Union.Blinken said.

“We knew it simply at the time. The US Secretary of State emphasized that this (the former USSR – no) was a recipe for instability and conflict that led to world wars.”

In December, the US Under Secretary of State for Political Affairs, Victoria Nuland, said Washington was concerned that Moscow might try to re-establish the Soviet Union. This was not the first statement of its kind from Washington.

Putin said in June that restoring the Soviet Union was “impossible and meaningless” because of the many demographic, social and ethnic problems. tast.

However, the Kremlin leader said in December that The collapse of the Soviet Union 30 years ago was a “tragedy”.

“(For me – no), as for most citizens, it was a tragedy,” Putin said in a public television interview a month ago, adding that the dissolution of the Soviet empire simultaneously meant the disappearance of historical Russia. .

The news agency EFE, citing Agerpres, states that this is not the first time that Vladimir Putin has described the collapse of the Soviet Union as a tragedy. In 2005, five years after taking power in Russia, Putin claimed that the dissolution of the Soviet Union was “the greatest geopolitical tragedy of the 20th century.”