According to a study, 36 minutes of life are lost for every sausage eaten 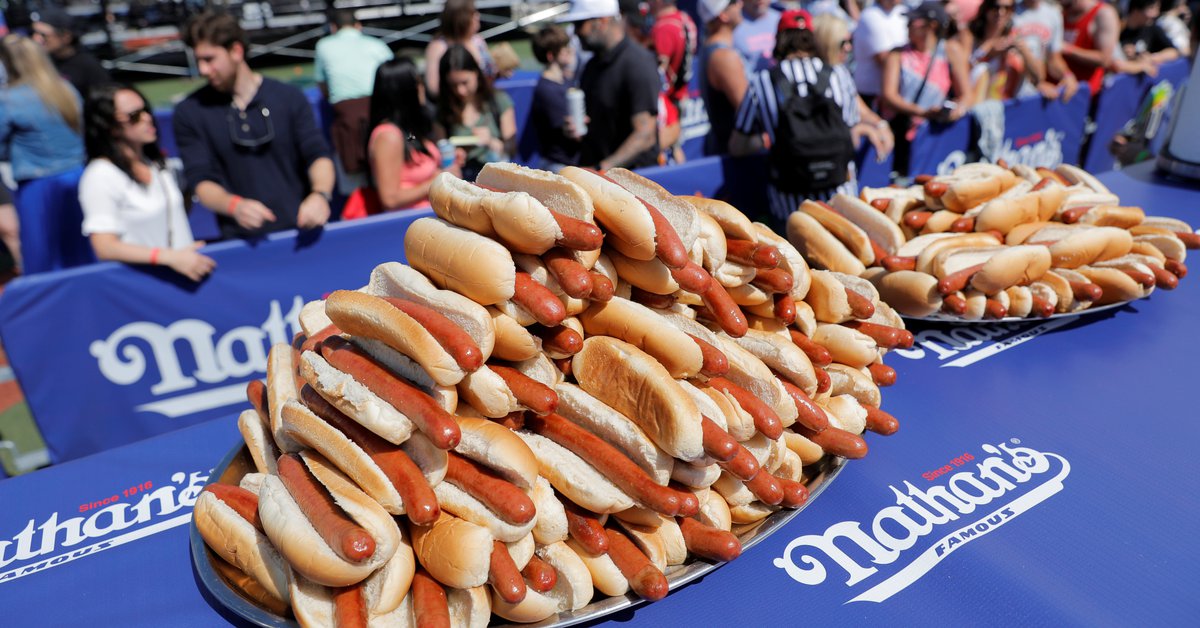 It is a scientific investigation that confirms that for every sausage a person eats, he loses 36 minutes of his life

How many hot dogs have we eaten in our lifetime? These data, which are difficult to determine, are certainly of interest to the reader now. And a scientific investigation confirms this He loses every sausage a person eats 36 minutes of life.

Health researchers at the University of Michigan have found that eating hot dogs can take this time out of a person’s life. The study, published in the journal Nature Food, Researchers analyzed 5,853 foods in the American diet and measured their impact on healthy life minutes gained or lost.

The team developed an index that does the computation Net beneficial or harmful health burden in minutes of healthy living associated with a portion of food. It is based on a study called global burden of disease, which measures morbidity associated with a person’s dietary choices.

The research is based on a study called the Global Burden of Disease, which measures morbidity rates linked to a person’s dietary choices (Image: AP)

One of the foods the researchers measured was a sausage, Because this food is also well known in the United States. Resulting in 61g of processed meat A waste of 27 minutes of healthy living. When ingredients such as sodium and unsaturated fatty acids were included, the final value 36 minutes wasted.

They explained the rationale for the study: “Previous studies looking at healthy or sustainable diets have often reduced their findings to discussing plant-based versus animal-based foods, stigmatizing the latter as the least nutritious and sustainable.”

See also  USA: Pharrell Williams calls for a full investigation into the death of his cousin

The report was overseen by environmental health expert Olivier Juliette, and the report included vegetables, meat, processed foods and sugary drinks. The goal was simple: Determine how eating different foods affects you.

61 grams of processed meat resulted in 27 minutes of healthy life loss. When ingredients such as sodium and unsaturated fatty acids were included, the final value was missing 36 minutes. REUTERS / Angus Mordant

The team of researchers made several recommendations: They suggested replacing 10% of your daily calories come from beef, processed meats from a mix of fruits, legumes, nuts, select seafood, and vegetables. This may lead to an additional 48 minutes of healthy living.

“Although we found that plant-based foods generally perform better, there are significant differences in plant and animal foods that must be recognized before such generalized conclusions can be justified,” the study authors added.

In Argentina, the average ultrafast consumption (UP) is 185 kilograms per capita per year. REUTERS / Andrew Kelly

67% of the calories that American children and teens eat per day come from ultra-processed products And only 23% come from foods with little or no processing.

This is the main conclusion of study Conducted by the Friedman School (Boston, MA) that analyzed the diet and calorie intake of 33,795 US children ages 2 to 19 between 1999 and 2018.

See also  A Singaporean oil tanker was injured in an explosion, caused by an external source, off Saudi Arabia

The point of study, which was published this Tuesday in Journal of the American Medical Association (JAMA), era Determining trends in highly processed eating and consumption among a younger population in the United States.

Ultra-processed foods are ready-to-eat products that are often high in added sugar, salt, and carbohydrates, low in fiber, protein, vitamins, and minerals, and usually contain hydrogenated oils and flavor enhancers.

The most consumed are packaged sandwiches, sweets, sugary breakfast cereals, french fries, fast food hamburgers and some cold meats such as mortadella or salami, and their excess consumption is related to diseases such as diabetes, obesity and some types of cancer.

What are fermented foods that improve health?
Eating a primarily plant-based diet can reduce the risk of heart disease by up to 52%.