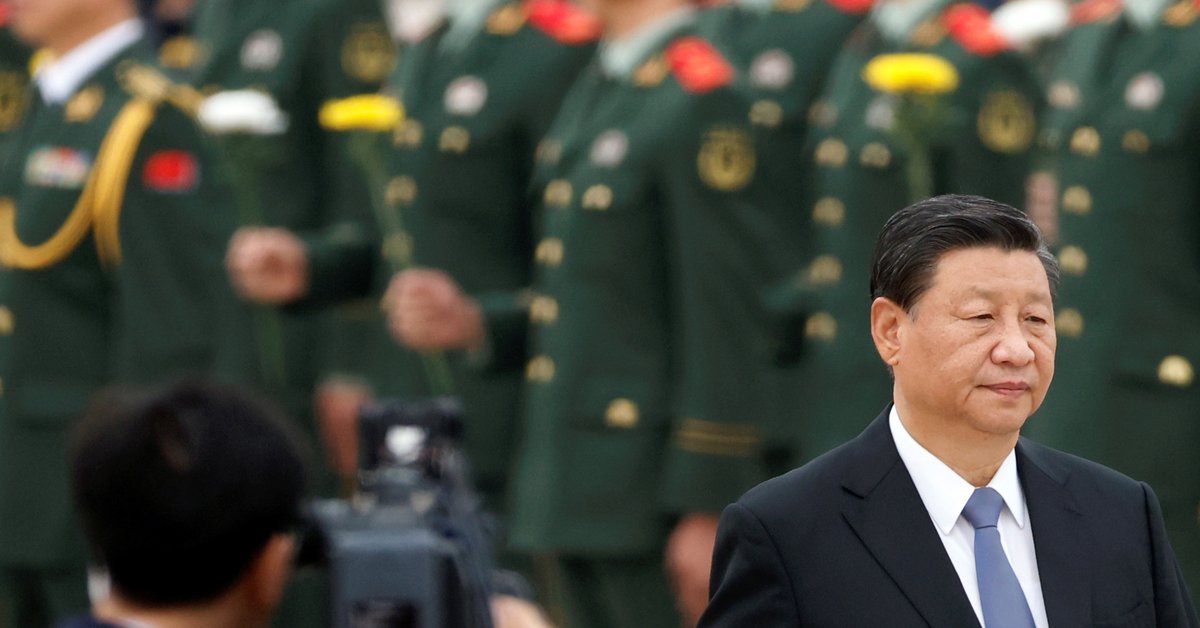 A Chinese intelligence officer has been convicted in a US federal court of economic espionage in a Beijing-backed scheme to steal technology from US and French airlines, the US Justice Department said..

what yangwon, an official with the Foreign Intelligence Bureau of the Jiangsu Provincial Ministry of State Security, was convicted in Cincinnati court in Two counts of conspiracy and attempted economic espionage and three counts of trade secret theft..

The indictment of an intelligence officer for economic espionage confirms this The attorney general said that stealing trade secrets is an integral part of the PRC government’s plans to modernize its industries.” Representative Matthew J. Olsen of the Department of Justice Department of Homeland Security. But this condemnation also serves to warn against it The United States will not stand idly by while China, or any other nation-state, attempts to steal rather than research and develop key technology. On the contrary, with the support of our allies, we will continue to investigate, prosecute, and hold accountable those attempting to illegally reap the fruits of American ingenuity.”

Economic espionage carries a maximum penalty of 15 years for each count and a fine of up to $5 million, while other charges carry a prison sentence of 10 years.

Xu was one of 11 Chinese nationals, including two intelligence officers, named in the October 2018 indictments for participating in a five-year plan to steal technology from Cincinnati-based GE Aviation, one of the world’s major aircraft engine manufacturers. The French Safran Group, which was working with General Electric on developing the engine.

“Xu attempted to steal technology related to the aircraft’s engine propeller composed exclusively of General Electric Aviation, which no other company in the world has been able to replicate, for the benefit of the Chinese state,” the Justice Department said in a statement..

GE Aviation’s jet engine technology has been the subject of a Chinese espionage operation, according to the US Department of Justice. (AFP)

Using various pseudonyms, “Xu identified the experts who worked in the companies and recruited them to travel to China, Often under the guise of a presentation at a university‘, file details. The FBI investigation focused on a GE Aviation engineer who carried five company documents on his laptop, “At least one of them contains information about Technology whose exports to China are subject to strict control for reasons of national security“,

He was arrested in April 2018 in Belgium, where he was apparently lured into a counterintelligence operation – he was planning to secretly meet a GE employee on the trip. He was extradited to the United States in October 2018 to stand trial.

This unprecedented rendition of a Chinese intelligence officer exposes The Chinese government’s direct supervision of economic espionage against the United States‘,” explained William Priestap at the time, deputy director of counterintelligence at the FBI (FBI).

Many GE Aviation products are national security issues in the United States.

2018 allegations said 10 other accomplices in the operation, including two Jiangsu security officials said to work for Xu, six hackers and two employees of the French company. None of those ten were arrested.

The allegations detail efforts to use malware and phishing techniques to infiltrate targeted computers and erase data on drives and parts.

The Justice Department said at the time that a Chinese state-owned airline was trying to develop an engine like General Electric for use in Chinese-made aircraft.

“This is state-sponsored economic espionage by China, designed to steal American technology and get Americans out of business,” said FBI Deputy Director Alan Koehler Jr. of the FBI’s Counterintelligence Division. For those who question China’s true goals, this should be a wake-up call; He warned that they are stealing American technology for the benefit of its economy and army.”

With information from Agence France-Presse