The United States imposes sanctions on the Burmese junta 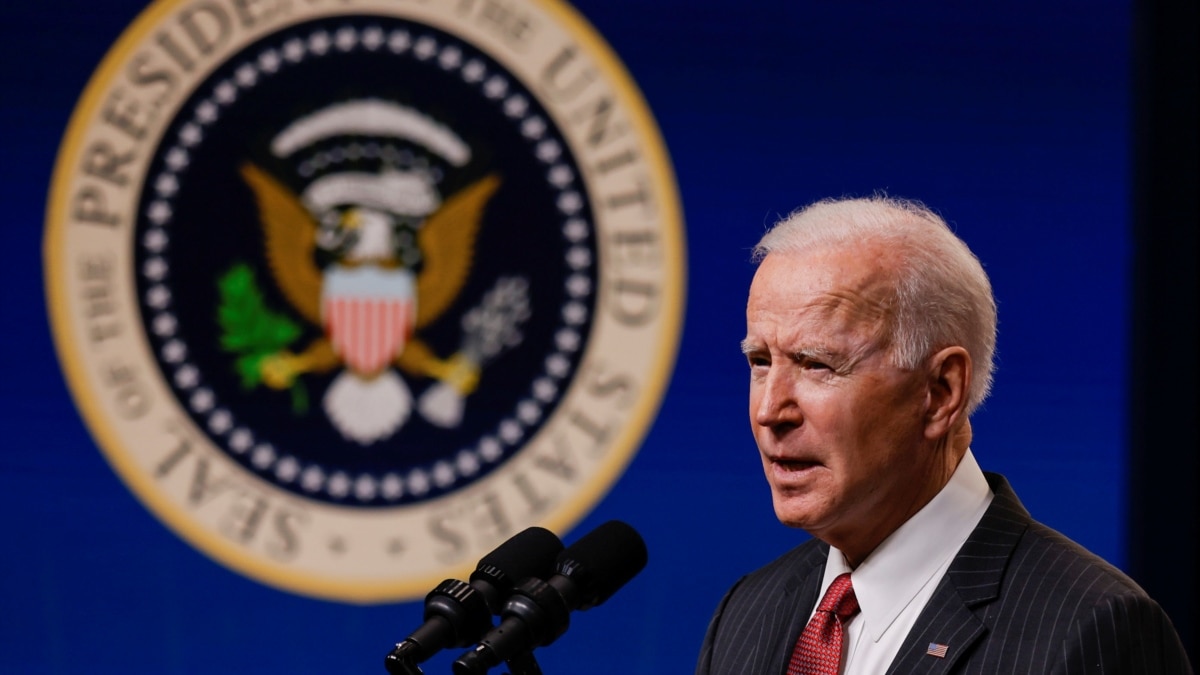 US President Joe Biden announced sanctions on Wednesday against the military junta that seized power in Burma.

In a brief statement from the White House, Biden called on the military council to do so ‘Immediately release’ Political prisoners, including unofficial CEO Aung San Suu Kyi, as well as the president and protesters, are all being held. The generals also demanded that ‘Abandoning power’.

Specifically, the sanctions Biden announced include an asset freeze held by Burmese Armed Forces leaders and restrictions on exports of American products to Burma.

“The Burmese people hear their voice”President Biden, whose statement comes just 10 days after the US State Department officially stated the “coup” In Burma.

Meanwhile, the Burmese junta declared a one-year state of emergency on February 1, hours after the arrest of prominent leaders of the ruling National League for Democracy party, including Ms. Aung San Suu Kyi.

At the time, the US government said it would continue funding aid programs for Burmese citizens, including humanitarian aid and democracy support initiatives. In his Wednesday statement, Joe Biden reiterated this commitment.

Biden’s sanctions come after days of continuous protests by Burmese to demand a return to civilian leadership. On Wednesday, tens of thousands took part in a demonstration led by Buddhist monks in Mandalay, Burma’s second city.

The previous day, Tuesday, police launched a crackdown on protesters in the capital, Naypyitaw. At least two protesters are reported to have been seriously injured. A protester was hit by a bullet in the head, according to press reports.

Many countries around the world condemned the coup, including Gambia which last week called on the Burmese army to do its best to protect the Rohingya, the Muslim minority, on whose behalf Gambia filed a lawsuit in the International Court of Justice against the Burmese. Government in 2019.

In recent days, a number of foreign investors have begun withdrawing from Burma, including companies from Japan and Singapore. Campaign must have an impact on military leaders.

The United Nations Human Rights Council, where the United States has just returned, is due to hold a special session on Friday to discuss the Burmese crisis, AFP reported.