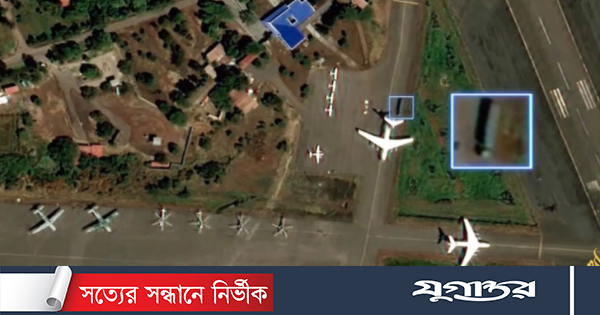 According to the report, more than 90 flights were flown from the UAE to Ethiopia from September to November. The flight and landing information for many of these flights has been deliberately withheld.

As fighting intensifies in the country, governments around the world are urging their citizens to leave Ethiopia. The international community, including the United States, has called for a diplomatic solution to the ongoing conflict in Ethiopia and an immediate ceasefire.

Prime Minister Abiy Ahmed was reported to have joined government forces fighting the Tigris rebels on Wednesday. Ethiopian state media Fana Broadcasting Corporation reported that Abiy Ahmed, a former army officer, is now on the battlefield leading the fight against government forces against the Tiger rebels.

Satellite images show a plane taking off from the Sweihan base in Dubai and heading to the Harar Meda base, south of the Ethiopian capital, Addis Ababa. Chinese-made drones have also been spotted in Ethiopia.

Regarding the deployment of forces, Abi Ahmed said that he took this step in response to the TPLF attack on the central forces.

But by June of this year, the Tigray rebels controlled much of the region. Among them is Mikkeli, the capital of the Tigris. Then the Tigris rebels began to advance further.