The truce between Israel and Hamas came into effect 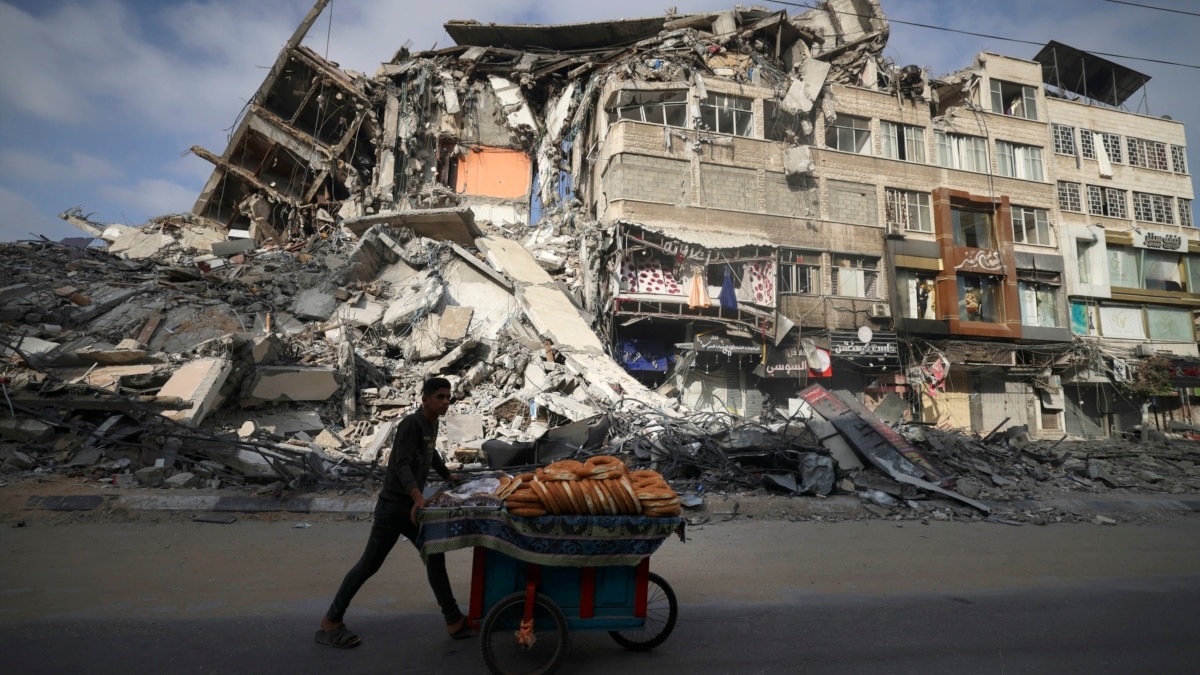 The truce between Israel and Hamas came into effect, halting 11 days of shelling between the Israeli army and an extremist group.

US President Joe Biden welcomed the ceasefire, saying it came after intense high-level discussions between the United States, Egypt, the Palestinian Authority and the Middle East “in order to avoid a long-term conflict.”

Speaking before the ceasefire took effect, Biden acknowledged the important role of the Egyptian government in brokering the agreement, and said that US diplomacy had acted “hour after hour” to stop hostilities.

People took to the streets of Gaza to celebrate the ceasefire that went into effect on May 21 at 02:00 local time.

The day before, the Israeli cabinet approved a truce.

Hamas too Declared readiness To stop the bombing of Israel from May 21.

US Secretary of State Anthony Blinken announced that he will travel to the region in the coming days to meet with local leaders.

Because Escalation of the conflict As of May 10, 232 people, including children and women, were killed in the Gaza Strip, according to Palestinian medics. Israel reported 12 deaths from its side.

The current escalation of the conflict is the most dangerous since 2014. The reason for this is a court decision to expel many Palestinians – residents of East Jerusalem from their homes regarding property restitution. The court’s decision was suspended, but the clashes continued.

See also  Coronavirus: Fatalities in South and West driving feared increase in US deaths as every day regular will increase by 86 in two weeks