The start of the virtual summit between Biden and Xi 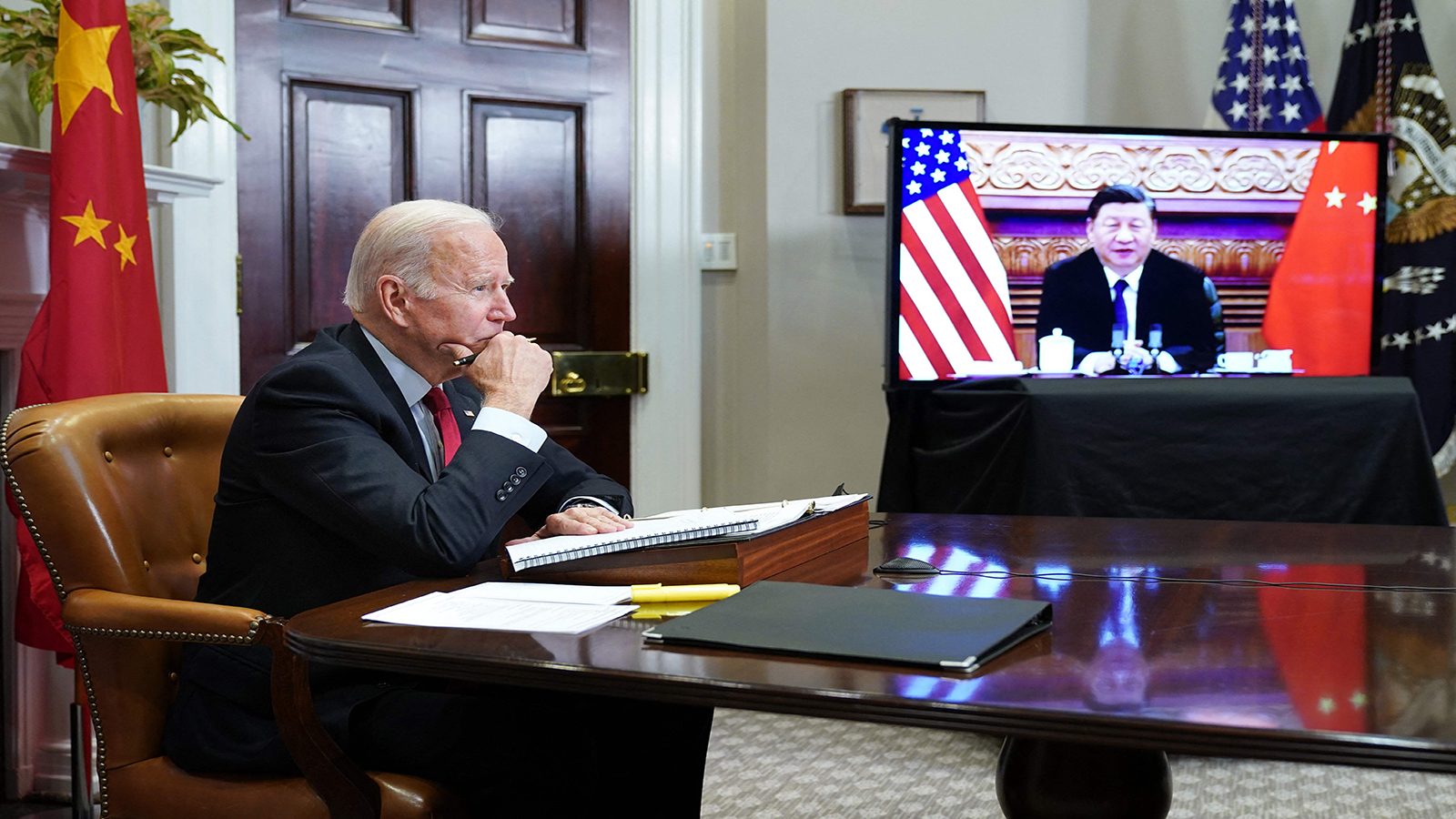 The summit comes as relations between the world’s two largest economies are strained due to differences, including the origin of the coronavirus epidemic, human rights in Hong Kong and Xinjiang, and tensions over Taiwan.

While these problems are not expected to be resolved during the virtual meeting, the United States says it wants to put in place “protective barriers” for relations so that they do not get worse. A recent joint declaration on climate change shows that the two sides can still cooperate on certain issues, according to Bloomberg News.

The summit comes as Xi enjoys a strong position, having overcome a major hurdle last week to secure a third term in the Communist Party leadership next year. While Biden won approval of a basic infrastructure bill, infighting between Democrats and accelerating inflation dented his popularity a year before the midterm elections.

For the markets, any signs of improving bilateral relations are likely to boost investor sentiment, but the impact could be limited given broader concerns about rising global inflation.

At the start of a virtual meeting with his Chinese counterpart Xi Jinping, Biden said they have a responsibility as leaders to ensure that relations between China and the United States do not veer into open conflict.
Xi told Biden in the videoconference meeting that the two countries face many challenges together, and should enhance communication and cooperation.