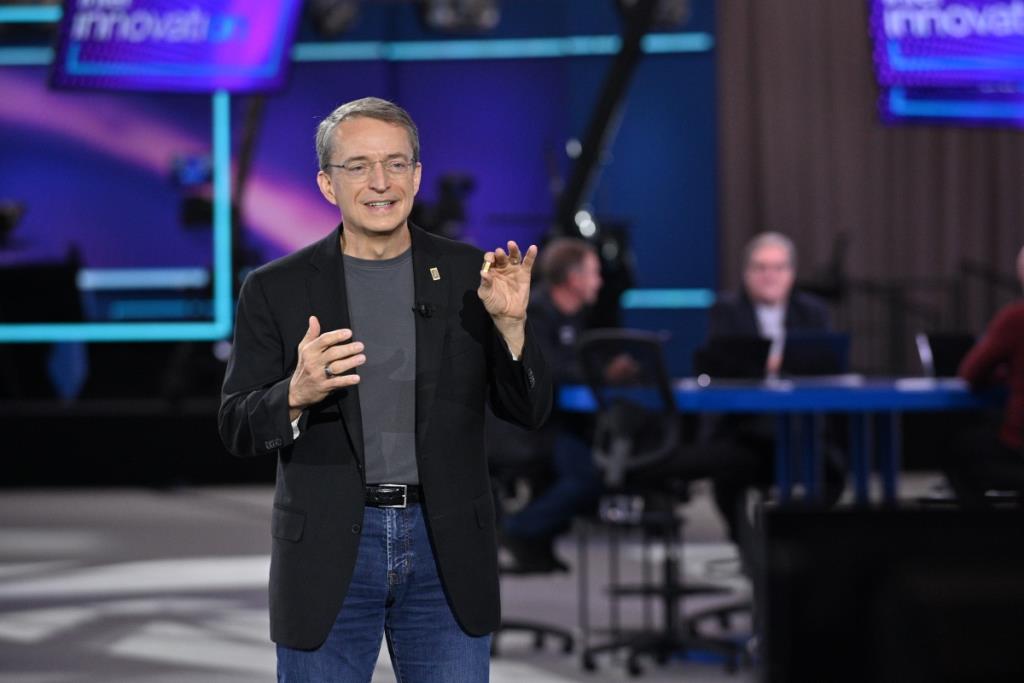 Intel sees the Intel 4004 as one of the greatest moments in history. As the first commercially available microprocessor which helped pioneer the technology that changed human lives forever.

Pat Gelsinger, CEO of Intel The Intel 4004 celebrated the 50th anniversary of the world’s first commercial processor at the Intel Innovation event in October 2021, referring to the Intel 4004 as the world’s first commercial microprocessor. First introduced in 1971, it became a technology that paved the way for modern microprocessor computing. Meaning, acting as the “brain” that makes almost everything possible in modern technology. From the cloud to the edge, microprocessors enable other powerful technologies. For example, ubiquitous computing, pervasive connectivity, and cloud-to-edge infrastructure. To artificial intelligence it is also setting the pace for innovation that is developing faster than ever before.

“This year is the 50th anniversary of the 4004 chip. Think about it half a century ago. How many successes have we had? This is a sacred moment for technology. And that really started the process.” 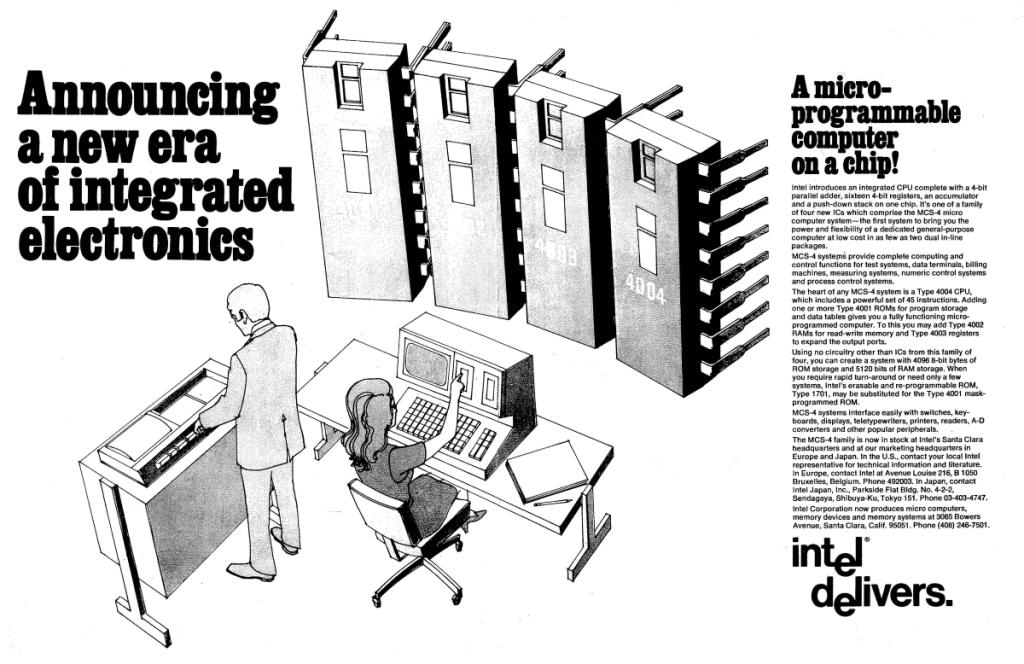 For the Intel 4004, Intel considers it a leading microprocessor. That demonstrated that it was possible to create complex integrated circuits and assemble them into a chip the size of a fingernail, and the invention also identified a new method of random logic design, which focused on creating the next generation of pre-development microprocessors to create chips in hardware. In the modern era

Federico Facken, former Intel engineer designer and manufacturer Intel® 4004 with Ted Hoff and Stan Maser says that if we look back to 1970, it’s clear that microprocessors can change the way systems are designed. By switching from hardware to software instead. But the speed of microprocessors has developed over time and has become acceptable in various industries. This is really cool. 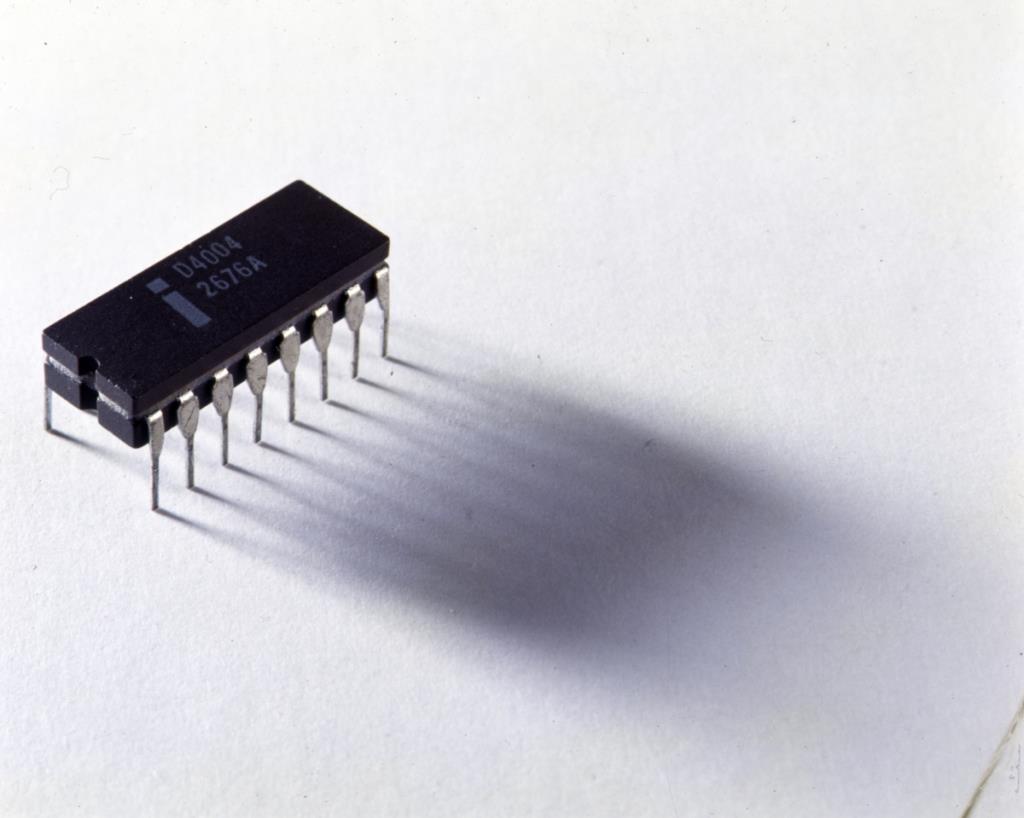 Intel looks to the near future as the Intel 4004 represents the next era of computing by designing and manufacturing the first commercially available microprocessor for desktop computing. Intel Core, the twelfth generation, as the company’s leaders discussed at Intel Innovation last October. Everyone has brought into a new era of powerful hybrid architecture computing with this new generation of processors. It reflects the architectural changes made through the harmonious integration of software and hardware. Ready to deliver new leadership performance to the next generation.

“With research in areas such as quantum computing, with its cooled Intel Horse Ridge ll solutions and neural processing with Intel Loihi 2 chips, Intel continues to innovate. Discovering new areas and constantly pushing the boundaries of computing.” 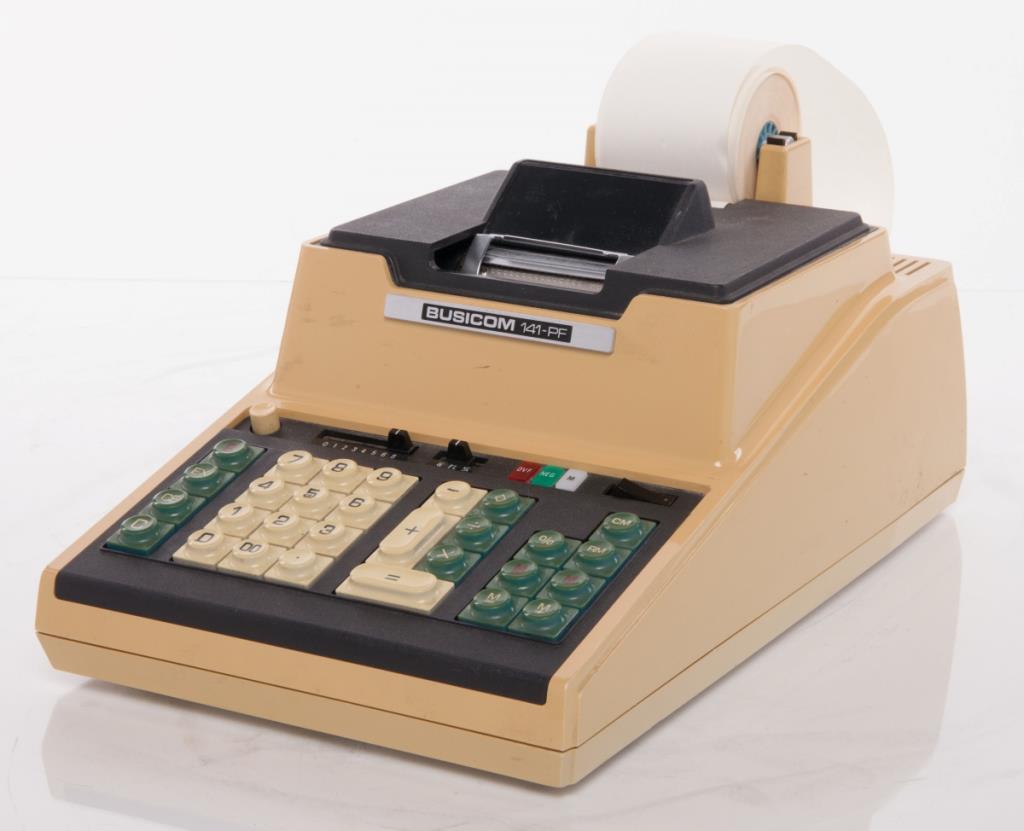 For the history of the Intel 4004, beginning in 1969, Nippon Calculation Machine Corp approached Intel to help design a full circuit for a Busicom 141-PF engineering prototype. At the time, Intel engineers and his team revised the original plan for 12 dedicated chips and designed four chips, including the 4004 CPU, to meet the challenge. The result is a 4004 chip as small as a human fingernail. Instead, it was able to provide the same computing power as the first electric computer built in 1946, which was the size of a room. one of them.