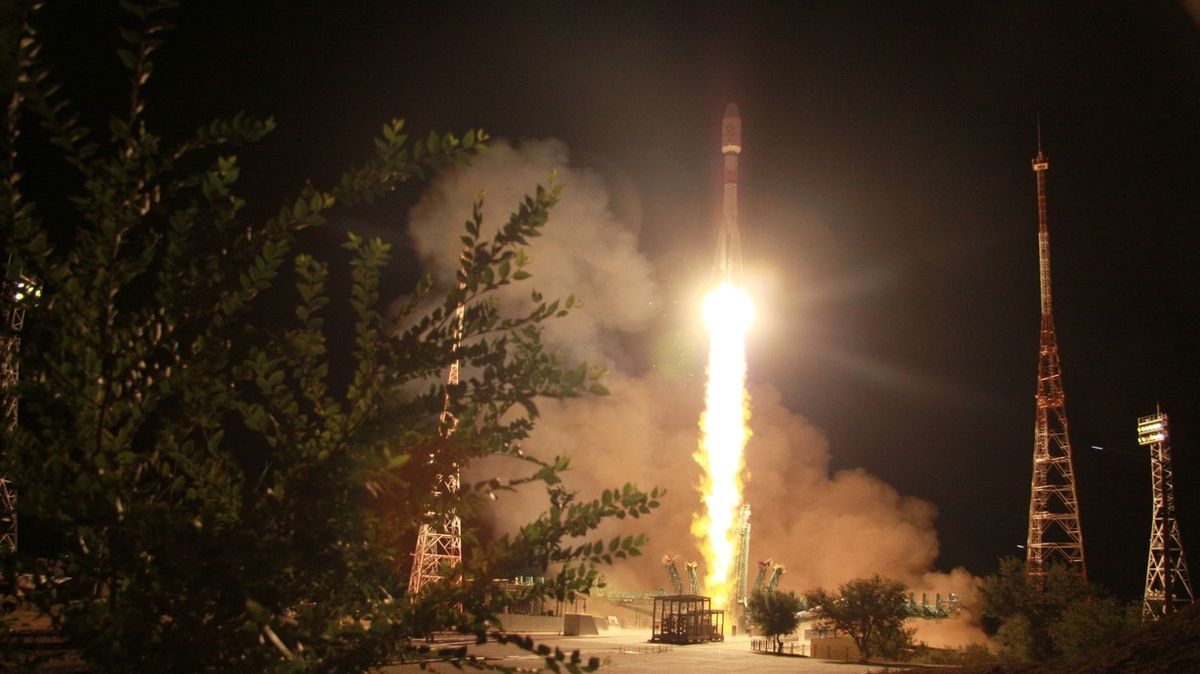 According to the plan, the Soyuz launch vehicle left the launch pad at 00:13 CEST. After about nine minutes, the frigate separated from its third stage. In the next four hours, he launched satellites into specific orbits in several stages.

Today at 00:13:40,425 CENTRAL, the Soyuz 2.1bs 34 launch vehicles were successfully launched from the Baikonur Cosmodrome by 34 OneWeb satellites (serial numbers 255 to 288). It was gradually separated from the frigate’s upper stage in nine batches. pic.twitter.com/C6mJ5h3nho

This was the ninth flight of a Russian rocket with satellites built by OneWeb into space. One took place from the Kourou spaceport in French Guiana, three from Baikonur and five from the Russian Vostochny spaceport. The next flight is scheduled for September – again from a Russian spaceport in Kazakhstan.

They want 648 satellites next year

OneWeb, which is headquartered in London but also has offices in the US, wants the network to have 648 satellites next year, according to Spaceflight Now. The goal is to provide high-speed Internet access from anywhere in the world, whether on land, at sea or in the air.

With the current flight, it will have a total of 288 cameras around the Earth at an altitude of about 450 kilometers. The company wants to roll out the network to a lesser degree this year, but the global service offering has been pushed back to next year.

See also  Dean resigns after supporters of Joe Biden described them as ignorant, anti-American and anti-Christian | US News

One of the competitors to the OneWeb project is the Starlink program of the American company SpaceX. It is a vast satellite network that is also designed to provide high-speed access to the web from anywhere on Earth. According to the Spaceflight Now portal, SpaceX has so far launched 1,740 satellites from this system.

The network was originally planned to consist of 1,440 satellites, but space vision company Elon Musk has already secured approval for 12,000 devices. At the same time, a subsequent expansion of the system, which will use up to 30,000 satellites, is being considered.