The rocket that China launched into space is out of control: it can fall to the ground! 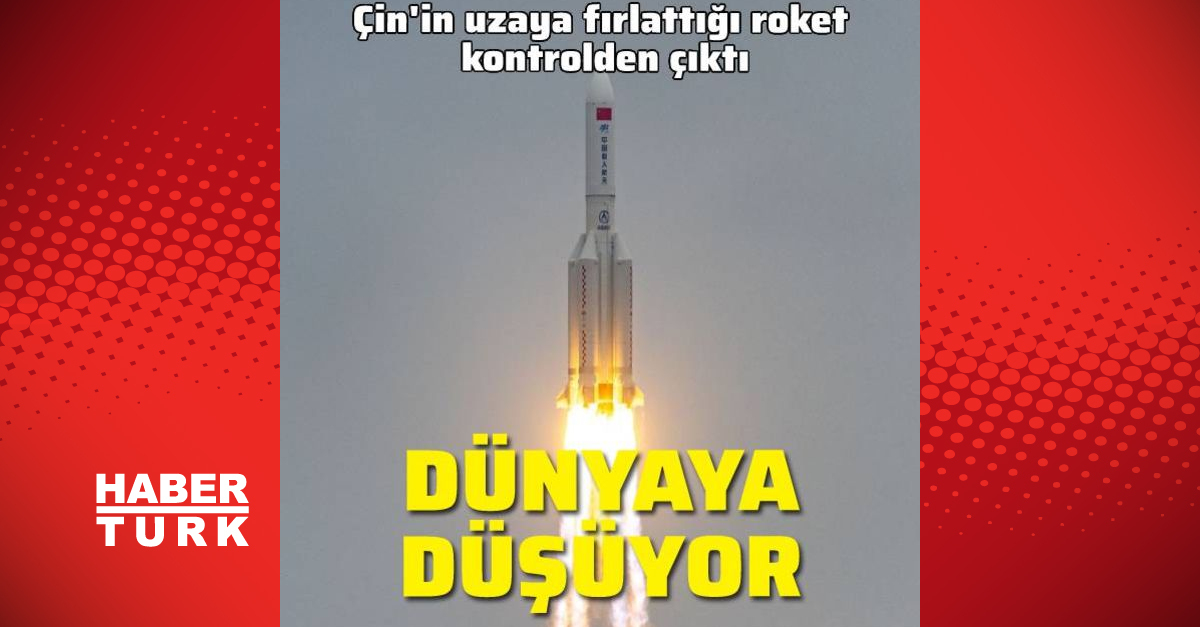 The rocket that China launched into space is out of control: it can fall to the ground!

The rocket successfully launched the Tianhe unit, which will become the home of the future China Space Station (CSS), on April 29 last week. However, the missile was out of control and there was a possibility that it would fall outside the planned safe zone.

Long March 5b was planned to land at a predetermined point in the ocean. However, experts warn that large chunks could land in residential areas after the missile gets out of control.

Fell on the Ivory Coast before that

Frightening the possibility of the missile falling in the building of scientists. When a missile was last launched in May 2020, debris landed in villages in Ivory Coast. Scientists do not know when the missile will collide, but according to estimates, it will fall before May 10, 2021.

Astronomer Jonathan McDowell, who is conducting research at Harvard University, said rocket fragments could fall between 41 latitudes in the northern and southern hemispheres. He mentioned that it might be located in an area between New York City, USA, Madrid, the capital of Spain, and southern Chile and Wellington, New Zealand.

McDowell noted a similar problem with one of the rockets that China had sent into space before: “Large pieces of metal from their last Long March-5B rocket flew into the sky, damaging many buildings in Ivory Coast. There were metal parts as well. Luck, no one was hurt. “

Scientists warn that if these plots hit residential areas, many people could die. In the worst case scenario, a large number of lives could be lost.

See also  The White House invites Democrats to a signing ceremony with the UAE, Israel and Bahrain