USA: Joe Biden pushes for a summit with Vladimir Putin on a trip to Europe in June 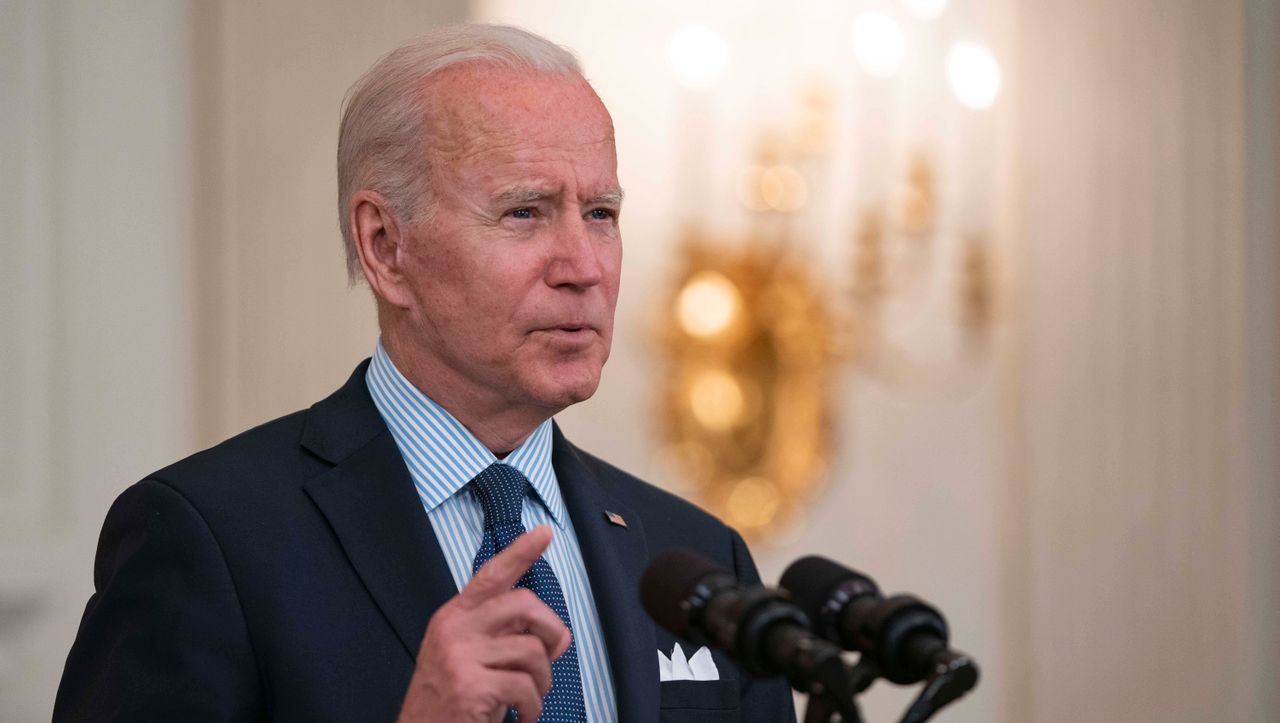 So far, Putin has kept the decision on such a high-level meeting open. Kremlin spokesman Dmitry Peskov accused the United States of “taking hostile steps” on state television on Thursday. That is why it is difficult to accept a potential summit.

Putin did call Biden in mid-April I suggest holding a summit. According to the White House, the goal of the summer meeting in a third European country should be “to discuss the full range of issues facing the United States and Russia Facing. ”Several European Union countries have already offered to host.

Countries imposed sanctions on each other

To take revenge on Moscow Attribute hacker attacks and Interference in the US elections He has the United States of America Shortly after Biden proposed the summit, ten Russian diplomats were fired and new sanctions imposed. Russia responded by expelling ten American diplomats and imposing sanctions on the United States. In addition, the government in Moscow issued entry bans to senior US government officials.

In a previous interview, the US president had already answered yes to the question of whether the Kremlin was Vladimir Putin. For the sake of a “killer”.. Biden has repeatedly emphasized that he does not want an escalation with Russia, but that Moscow’s actions have consequences. Biden, who has been in office since Jan.20, had already announced a tougher course toward Russia during the election campaign.

His first trip abroad will take the US president to attend the G7 summit (June 11-13) in June Great Britain And to the NATO summit (June 14) Belgium. at Brussels A high-level meeting is also scheduled with the European Union. With the trip, Biden wants to emphasize his goal of reviving transatlantic relations and cooperation with the Allies.