The number of pushbacks at European external borders is “worrying … 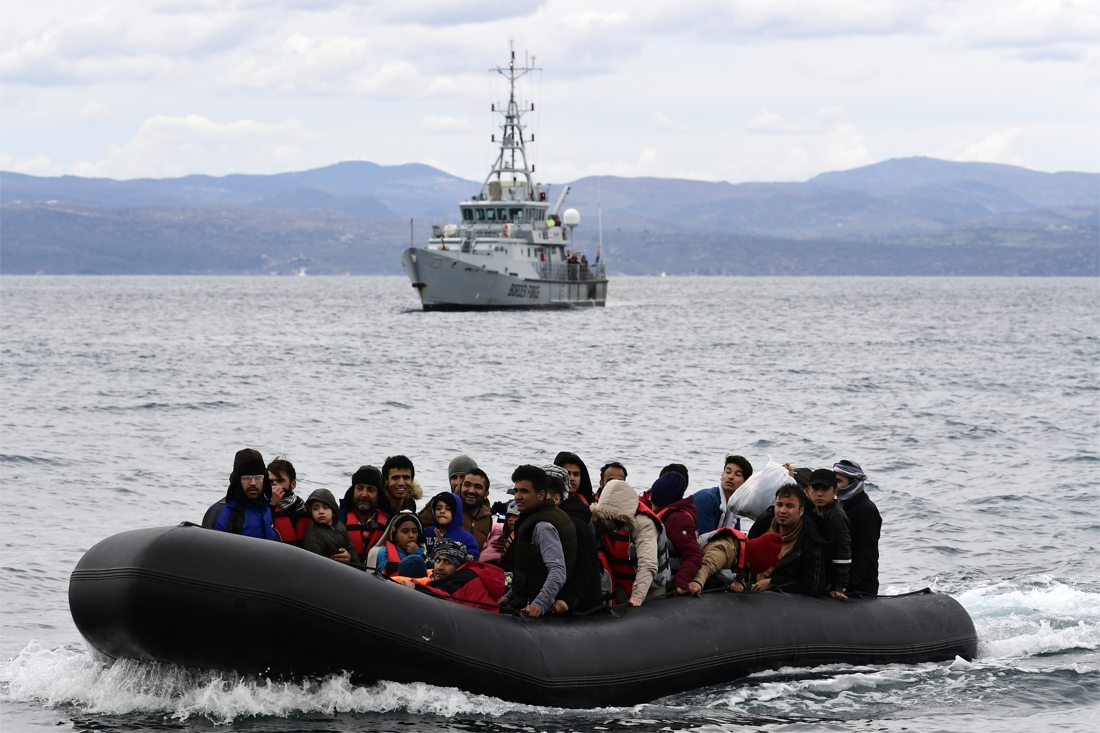 The number of push-backs, the illegal returns of immigrants by boat, at European external borders has increased alarmingly in recent years. Moreover, there is a system behind it. This is evidenced by a new report dated 11.11.11 and Vluchtelingenwerk. The NGOs are asking the Belgian government to take action “to put an end to these illegal practices.”

In the report, 11.11.11 and Vluchtelingenwerk Vlaanderen mapping trees in recent years in Greece, Hungary, the Balkans, Cyprus, Malta and Spain. In 2020 alone, more than 20,000 dissidents were documented across these countries. The organizations assert that this is just the tip of the iceberg. Most of the pushbacks, which are illegal under international and European law, happen unnoticed at sea or in remote border areas.

“The frequency of incidents and the number of member states involved show that returns have become a systematic and structural practice in EU immigration policy,” says Els Hertogen, Director of 11.11.11.

In addition, the European Union continues to fund the Libyan Coast Guard to intercept people at sea and return them to Libyan detention centers known to commit serious human rights violations such as torture, sexual assault, extortion, starvation and slavery, he said.

Although Frontex has a clear mandate to report human rights violations, the European Border Agency has failed to hold relevant actors accountable, NGOs add. In some cases, it is a partner. “

Read also. 125 thousand euros for NGOs to deal with 27 immigrants .. Is this rescuing refugees or people smuggling? (+)

According to 11.11.11 and Vluchtelingenwerk Vlaanderen, Frontex’s Office of Fundamental Rights with twelve employees is severely understaffed and there is an organizational culture that discourages reporting of violations. “There is Umeerta when it comes to responding. It seems impunity is complete.”

The organizations are calling on the Belgian government to take measures “to put an end to these illegal practices.” “The negotiations on the new European Charter for Immigration and Asylum provide an ideal opportunity to do so,” the report said.

On Thursday 11 March, Belgian Minister of State for Asylum and Immigration, Sami Mahdi, will discuss the proposals with his European colleagues.