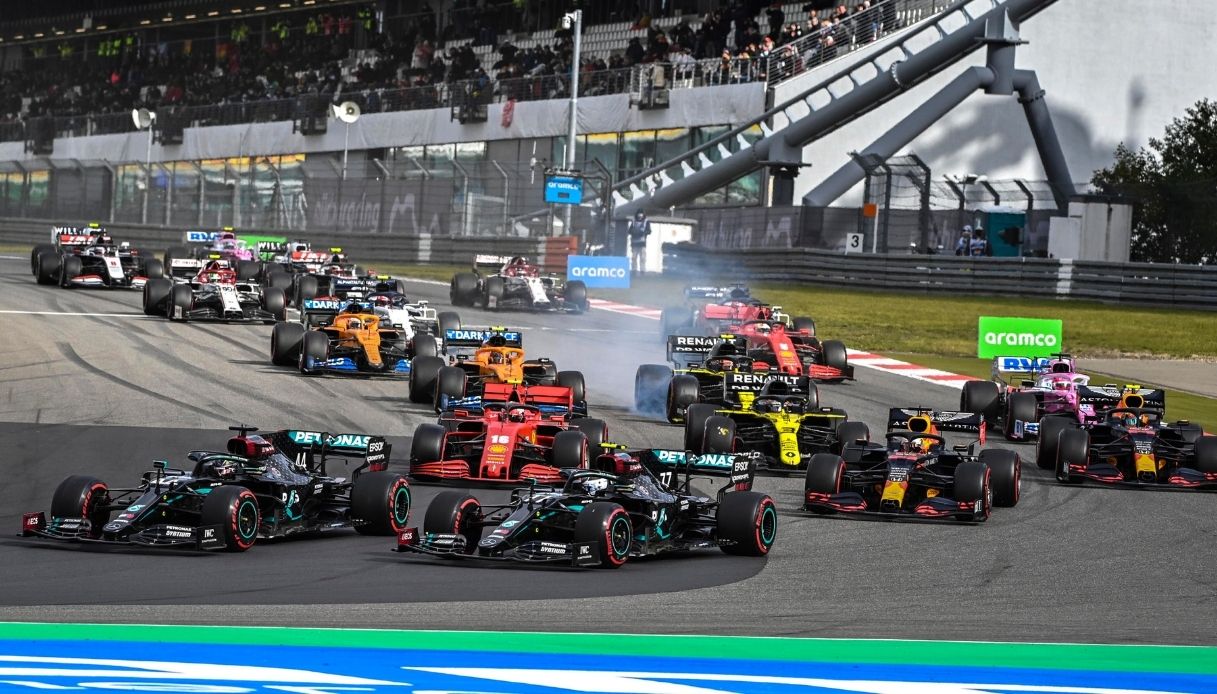 A new movie dedicated to the world’s most popular single-seat racing will be shown on Netflix. The great protagonist of the movie la Formula 1, We’ll be able to see a fairly faithful reconstruction of what’s really happening today on and off the slopes.

The brilliant Robert De Niro will play a former Formula 1 driver, who has ties to organized crime and criminals. But the tale is basically going to be about How does the circus live today? The hero of the movie is actually a black boy who is “destined to become a real star”, as he is the director Gerard McMurray himself, who describes him through his social channels, where he previously posted pictures and videos. Several photos of the recent Formula 1 are scrolled through the trailer, and they also appear The great Lewis Hamilton, you can’t miss it.

The new Formula 1 movie is coming to Netflix

The actor will be center stage John Boyega, who we also saw in the Star Wars trilogy, The movie is produced by Buppie Productions. The protagonist will drive under the supervision of his manager (De Niro), a former F1 legend with strange ties to the mafia. It will be a racing and track thriller, not a movie exclusively dedicated to the sports side. From what you can see in the short trailer, he seems to understand that the movie will keep us hooked to the screens Several action scenes are also on the road.

The young driver, this is what you can guess, will move from road racing to Formula 1, in a course that slightly exceeds what is generally the process that all drivers follow, i.e. from kart to F3, then to F 3.000 and finally to F2, mandatory steps before mastery. Of entering (merely) into Formula 1. This is clearly the case; We are ready to watch the movie, and as we all know, anything can happen in the movie, Twists and turns on the agenda And keep the viewer’s attention-high.

For all Formula 1 fans, seeing a single seat enter the world of cinema is always a thrill, so there’s plenty of anticipation. The title of the new movie with Robert De Niro and John Boyega is Formula And we’re curious to know what it would be like, if he welcomes the positive opinion of critics and who looks at him.