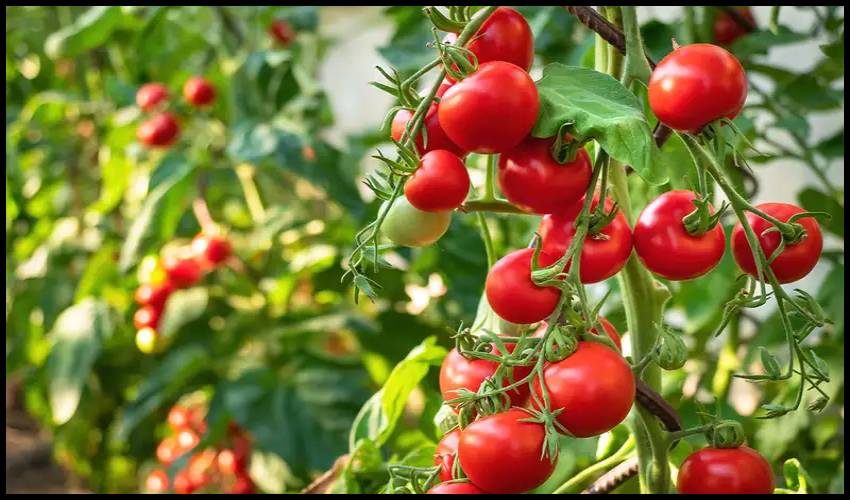 A new study reveals that it sends messages to protect other plants. The human nervous system is made up of specialized cells called neurons that send electrical signals between different parts of the body. Also, plants do not contain neurons. But its roots and leaves have long, thin tubes called gallum bark among the fruits. The charged ions flowing from these tubes transmit similar electrical signals to nerve cells around different parts of the plant.

A new study finds that physically damaged leaves send electrical signals to other leaves. Is it the same with the fruit at the Federal University of Pelotas in Brazil? or being investigated. A lesson on small cherry tomato plants. They were placed in Faraday cages to prevent external electric fields. Moth larvae (Helicoverpa armigera) were confined to the surface of the fruit in plastic bags.

Electrodes placed on fruit branches have been found to alter the pattern of electrical signals after they are devoured by the larvae. Changes were also observed when the fruits were ripe or green. The researchers found that fruit and electrical activity were constantly changing every second. The researchers also say that cats need to be included in any precautionary measures against the virus.