The Line .. Bin Salman launches a project for a city of millions free of cars and pollution 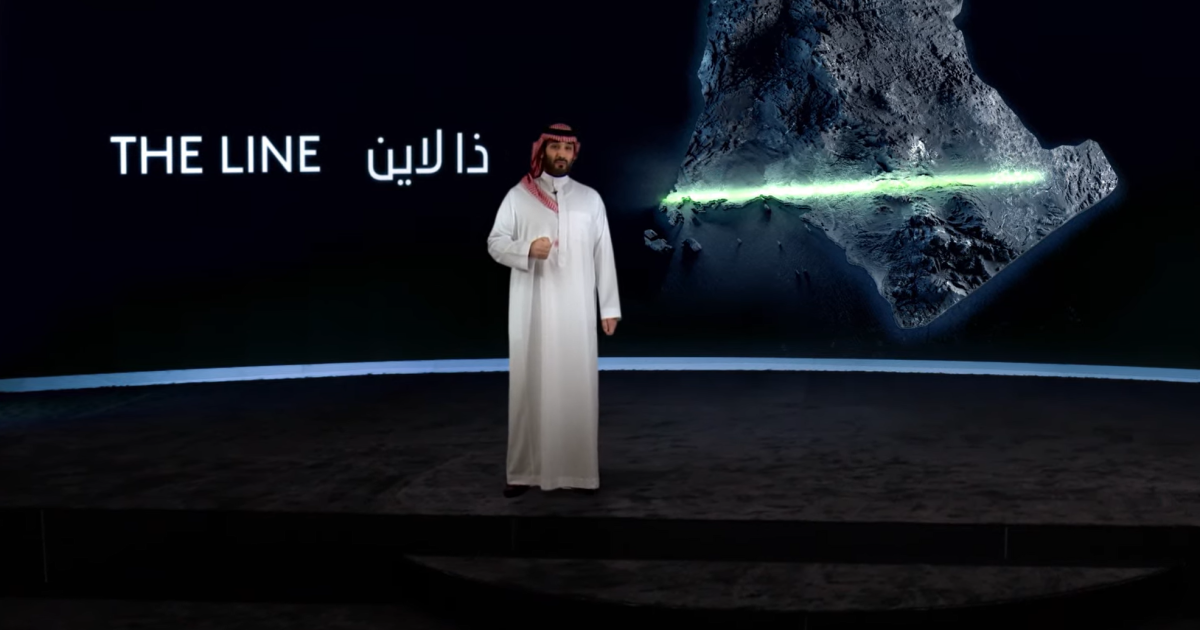 Saudi Crown Prince Mohammed bin Salman announced the launch of a project for a city spanning 170 km in the north of the Kingdom, within the Neom city project, which will be completely free of cars and a model for cities that preserve the environment.

In a promotional video broadcast on social media, bin Salman said, “I present to you The Line, a million-strong city with a length of 170 km that preserves 95% of the nature in NEOM lands: zero cars, zero streets, and zero carbon emissions.”

His Royal Highness Prince Mohammed bin Salman, Crown Prince and Chairman of the Board of Directors of NEOM, announces a civilization revolution that puts people first: “Today, as Chairman of NEOM, I present to you“ The Line ”.

Welcome to the new future and welcome to “The Line”.#The Line Project pic.twitter.com/CZ6yYiFsw4

According to the website of Neom, which is still under construction, the new city will be free of streets and cars, so that high-speed transportation will disappear in underground tunnels, and anyone can get what they need by walking a short distance of 5 minutes maximum.

The plan includes forming cognitive communities of more than a million people from around the world, forming a platform for innovation and thriving businesses, according to NEOM.

The site stated that the “The Line” project is located in Neom, northwestern Saudi Arabia, at the edge of the Gulf of Aqaba on the Red Sea, adding that the city is located at the crossroads of the world, and will be a global center for innovation, where 40% of the world’s population can reach Neom in less than 4 hours.

READ  “Where are we taken?” Refugee camp Leba explained.