What is the Signal application that users flock to download as an alternative to WhatsApp? 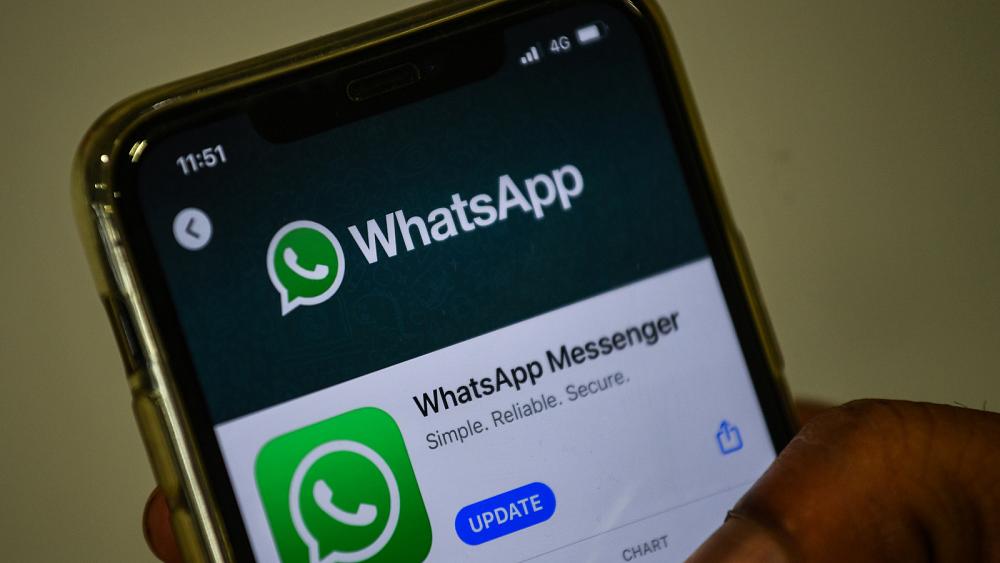 The messaging application “Signal” topped the list of the most downloaded applications on the “Apple Store” and “Google Play” stores in several countries since its rival “WhatsApp” announced Thursday its intention to share more data with the parent network “Facebook”.

Since many users of WhatsApp on social networks have indicated their intention to migrate to Signal, similar to Tesla President Elon Musk, the free app is at the top of the list of most downloaded applications in India, Germany, France and also in Hong Kong, as I mentioned. Signal via Twitter.

To attract more new users, Signal published a simple explanation of the usage rules to help them transfer their conversations easily from another messaging application. The new demand for the application has caused technical problems on Thursday and Friday. Signal stated that “the verification codes are currently delayed (…) because many people are trying to join Signal at the present time.”

Signal, launched in 2014, is ranked by experts as one of the most secure messaging applications in the world, especially thanks to its ability to fully encrypt messages and voice or video communications between the two ends of the communication.

The app quickly gained popularity among journalists and whistleblowers, especially thanks to the support of Edward Snowden, who leaked classified data on US intelligence services’ methods of spying on communications.

The service “WhatsApp” is facing criticism after its request from its nearly two billion users around the world, to agree to new terms of use that allow it to share more data with “Facebook”, which owns the application. Users who refuse to accept the new terms will be banned from using their accounts as of February 8th.

The group seeks to generate cash revenues by allowing advertisers to communicate with their customers through WhatsApp, or even to sell their products directly through the platform, which is what the network started working on in India. The company pointed out that the data that may be shared between “WhatsApp” and the system of “Facebook” applications (including “Instagram” and “Messenger”) includes contacts and profile information, but does not affect the content of messages that remain encrypted.