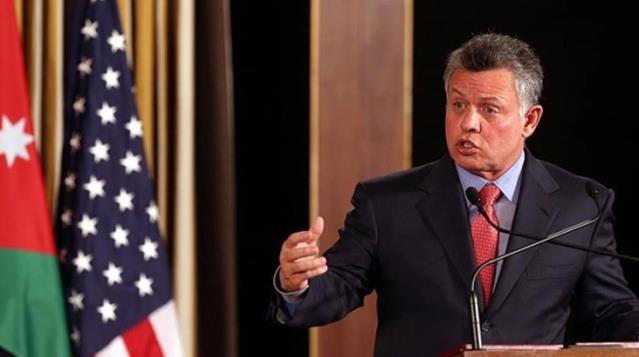 The Jordanian Armed Forces General Command made a written statement after the US-based Washington Post claimed the arrest of King Hussein’s son, Prince Hamzah, from his fourth wife, Nour, and 20 people.

Claims of detention have been established

In a statement published by the Jordan News Agency (Petra), Major General Heniti indicated that the allegations of bin Hussein’s arrest are not true, but he was asked to abandon the movements and activities that would cause the security and stability of the country. To be targeted.

Al-Heniti stated that as a result of the investigation conducted by the security forces, the former head of the royal court, Bassem Ibrahim Benefit, and some people were arrested.

Expressing the ongoing investigation and keeping the public informed of the findings, Hannity said all measures taken are in compliance with the law.

According to a report by the Washington Post, Prince Hamzah bin Hussein, the eldest son of King Hussein’s fourth wife and brother of King Abdullah II, has arrested 20 people on the grounds that they “threaten the stability of the country.” .

And it was reported that the prince was detained in his palace in the capital, Amman, on charges of an “attempted coup,” and among those arrested were people from the country’s security apparatus.

Prince bin Hussein assumed the position of Crown Prince in 1999-2004, but later Hussain bin Abdullah, the eldest son of King Abdullah II, was appointed to this position.