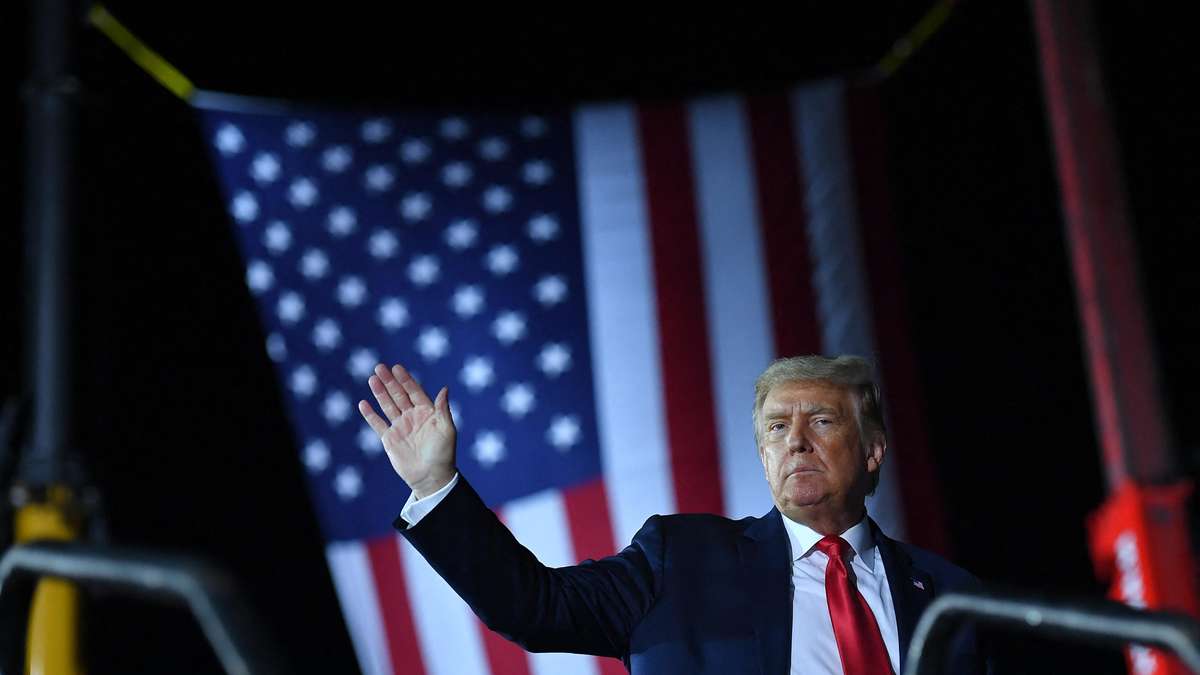 Wisconsin, where Donald Trump was defeated by rival Joe Biden in the 2020 US election, is demanding $ 144,000 from the former president.

Madison – Lawsuits brought by Donald Trump and his legal team after the US election remained largely unsuccessful and failed to prevent the victory of Democrat and incumbent President Joe Biden. In most swing states, the Republican was defeated, in some cases by a few thousand votes – and thus emerged empty-handed.

The then US president accused election officials in Wisconsin of failing to follow the rules and cheating the count in favor of Joe Biden. Thousands of ballot papers must be declared null in a court case and still help Trump win. However, he was unable to provide any concrete evidence. Months after the lawsuit failed, the northern US state wants to recover Donald Trump’s costs.

Lawsuit after US election: Wisconsin wants Donald Trump to offset the costs

“The lawsuit has imposed significant costs on taxpayers in Wisconsin,” Governor Legal Representative Tony Evers said in court documents. “These costs were redundant because Trump’s lawsuit had no good basis whatsoever, and legal action was ruled out through negotiations in state court and Trump and his attorneys paid the costs.”

Donald Trump is now expected to pay $ 144,000 to cover the legal costs. He is asking the Republican president of Wisconsin, William Vihan, for an additional $ 106,000. The documents add that the lawsuit was based on “incomprehensible conspiracy theories”: “Although Trump’s allegations lacked a legal or factual basis, much was at stake. Governor Tony Evers had no choice but to ardently defend himself against the allegations.” And dealing with Trump’s abusive behavior. ”

You can find all the news about the 45th President of the United States at Trump News.

In March, the US Supreme Court denied a request to continue the Wisconsin case. Even after Joe Biden was sworn in as President of the United States on January 20, Donald Trump continued to claim that the US election was “stolen” from him. The former president said at the CPAC that the Supreme Court “does not have the courage to make the right decision”. “The elections were rigged.” (Lucas Rogala)