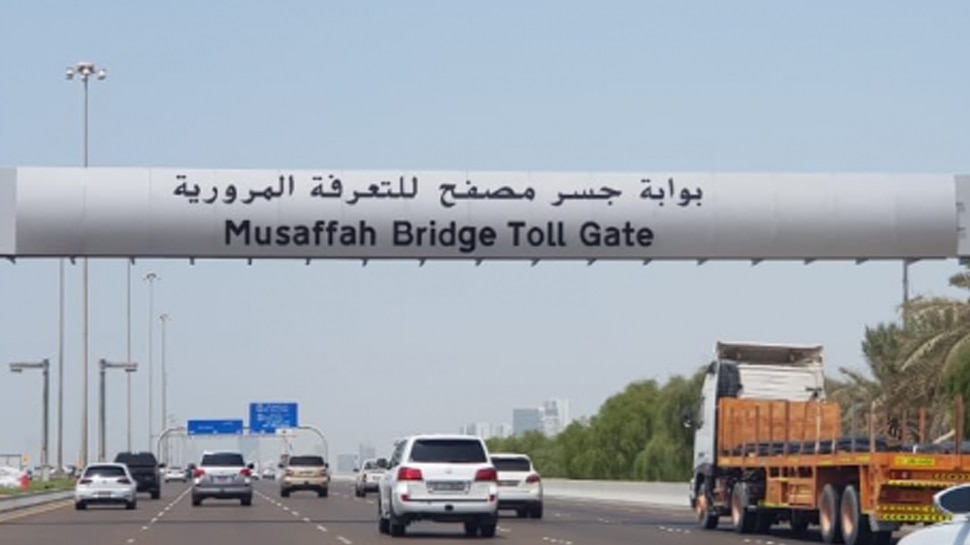 Abu Dhabi: Starting today, tolls will be mandatory on Abu Dhabi roads. The tolls for private cars roaming the streets of Abu Dhabi are part of a series of reforms. The Ministry has set up toll gates on the main bridges in the city such as Mussafah, Sheikh Zayed, Sheikh Khalifa and Al Mukhtara.

In the early stages, fees are charged from seven to nine in the morning and from five to seven in the evening. Fee on Fridays and Public Holidays (feesCollocation does not happen. The tariff is 4 dirhams for each vehicle entering the gate, with a maximum of 16 dirhams. Private vehicles can travel any number of times per month for 200 dirhams. For those with more than one private car, the fee is 200 rupees per month for the first car, 150 rupees for the second car and 50 rupees for the third car.

The fee is mandatory for all private vehicles. To pay the fees on the City Transportation Authority website or application (Implementation) It must be registered. The registration fee is 100 dirhams. 50 dirhams out of 100 can be used for tariffs.

But the fee is not mandatory for all vehicles. Two-wheeled and electric vehicles (Electric carAmbulances, firefighters, armed forces, Ministry of Interior vehicles, taxis, and school buses are not obligated to pay fees.