USA: Many Republicans do not want to confirm Biden’s victory in the election 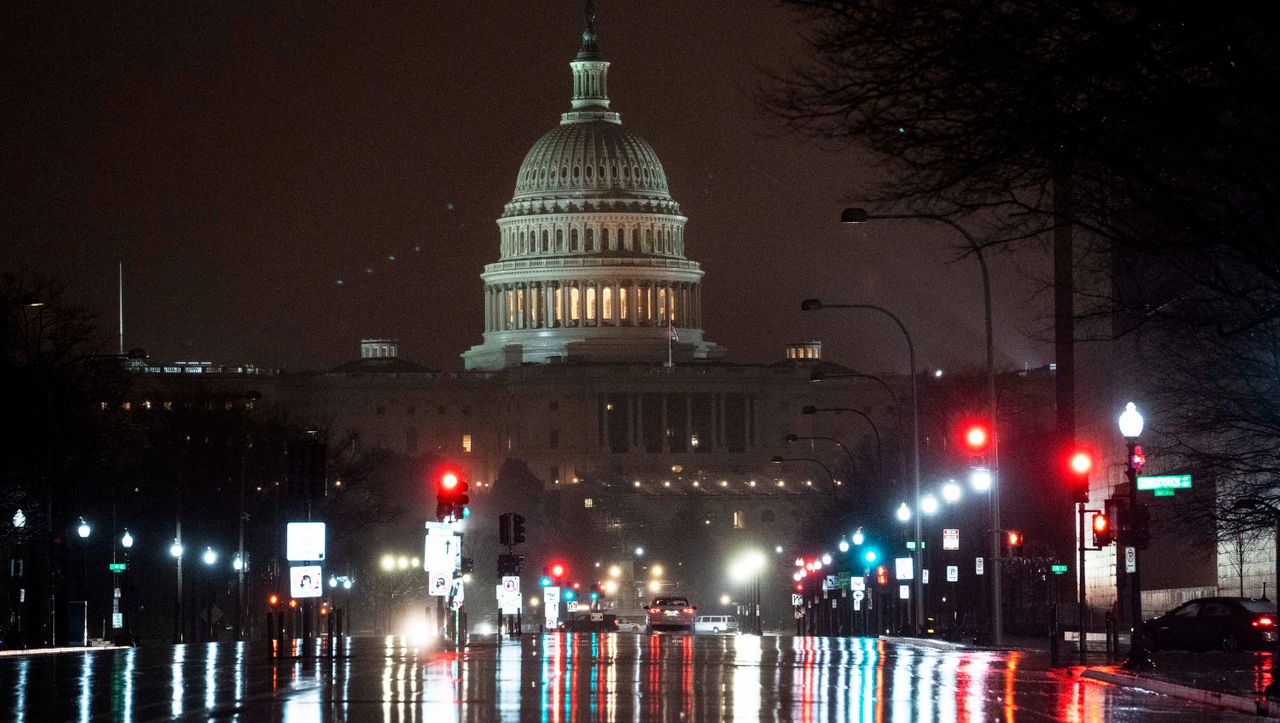 Several Republican lawmakers declared their election victory Joe Biden Unwillingness to confirm in the US presidential election. At the joint meeting of the House and Senate, where Biden’s presidency is supposed to be formally approved, they want their consent to be denied.

They justified the plans with allegations of election fraud and alleged voting irregularities in several US states.

In addition, eleven Republican senators announced in a joint statement that they would form a committee to investigate the allegations urgently within ten days. They wanted clarity before the inauguration of the new president on January 20. Otherwise, they may not be able to approve the results.

The group is led by the Senator Ted Cruz From Texas loyal to the current Republican president Donald Trump Situations. Several other Republicans from the group made the leap in the Senate in the November election, and they are due to take the oath on Sunday in the House’s founding session.

Historically, confirmation of a winner is a formality. However, outgoing President Trump is refusing to acknowledge his defeat. In recent months, he launched numerous allegations of alleged election fraud without providing any evidence.

The initiatives may delay the final confirmation of Biden’s victory. However, they have no hope of success.