The doctors in Osijek fought to save him, but there was no help for him! 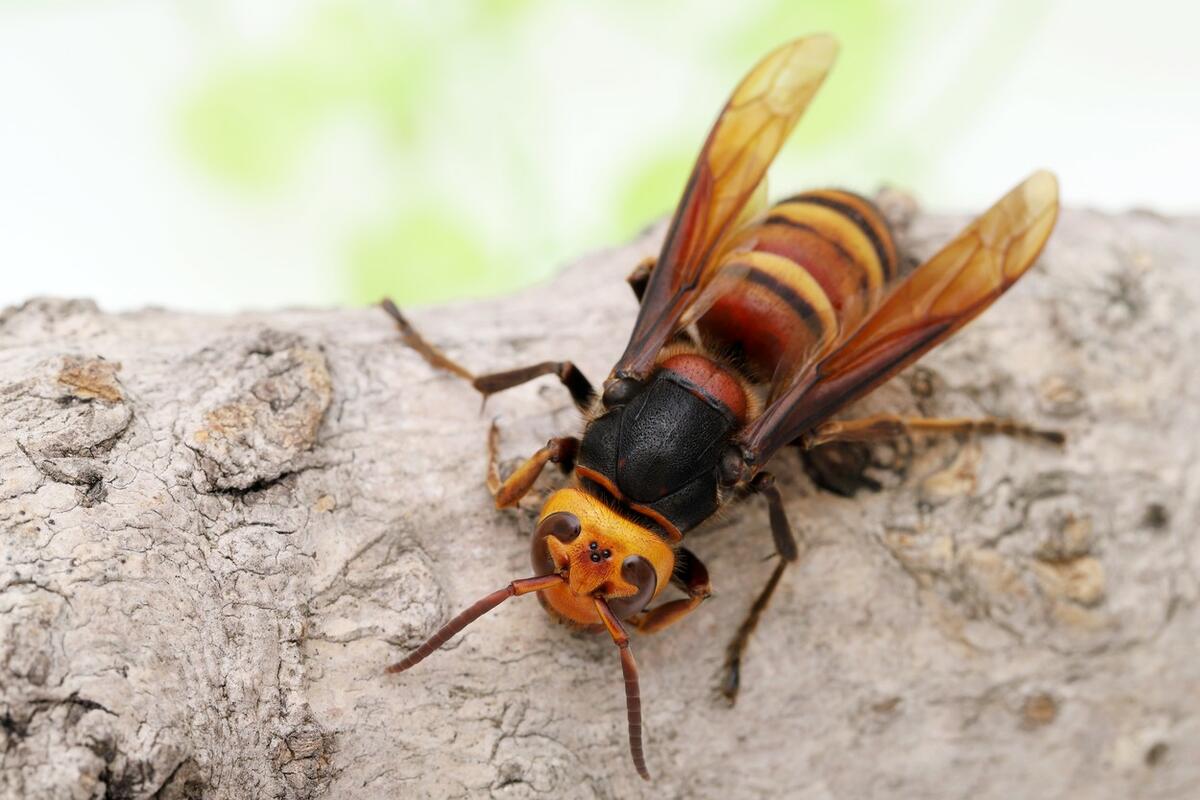 Yesterday, a man was brought to the intensive care unit of the neurology clinic in an ambulance in a serious condition. As a result of several hornet stings, his central nervous system was damaged, so his condition was critical. They immediately put him on life support machines.

According to Glas Slavonije, this is a family man with children, born in 1988, who found himself in an unfortunate moment in the woods, where some other workers were. Despite the fact that he was first taken care of in the district general hospital in Nashichi, and then was urgently transferred to the Osijek Medical Hospital, the man was not saved.

The hornet is a very dangerous insect, which is why it is necessary to be careful when going into nature, especially in the forest.

“It does not matter where the hornet stings and whether it is the head, neck or limbs. Therefore, you should take care of your behavior in the open, especially if you go into the woods. Insects can easily get into bottles or cans, so you have to be careful. Usually workers are And hunters are on their own, so it’s definitely important to have a mobile phone next to them so they can call for help if needed,” warns Dr. Bruce.

It is bad, he says, that this insect has no natural enemy. She stresses that an immediate reaction is needed during a sting, and explains how people who already have a reaction usually carry an auto-injector with self-help adrenaline until the ambulance arrives.

The puncture site should be cooled with ice and reported to the hospital. Attention should also be paid to the reactions that precede anaphylactic shock, namely difficulty breathing, hypotension and fainting, because if the call for help is not sent quickly, it can be fatal.