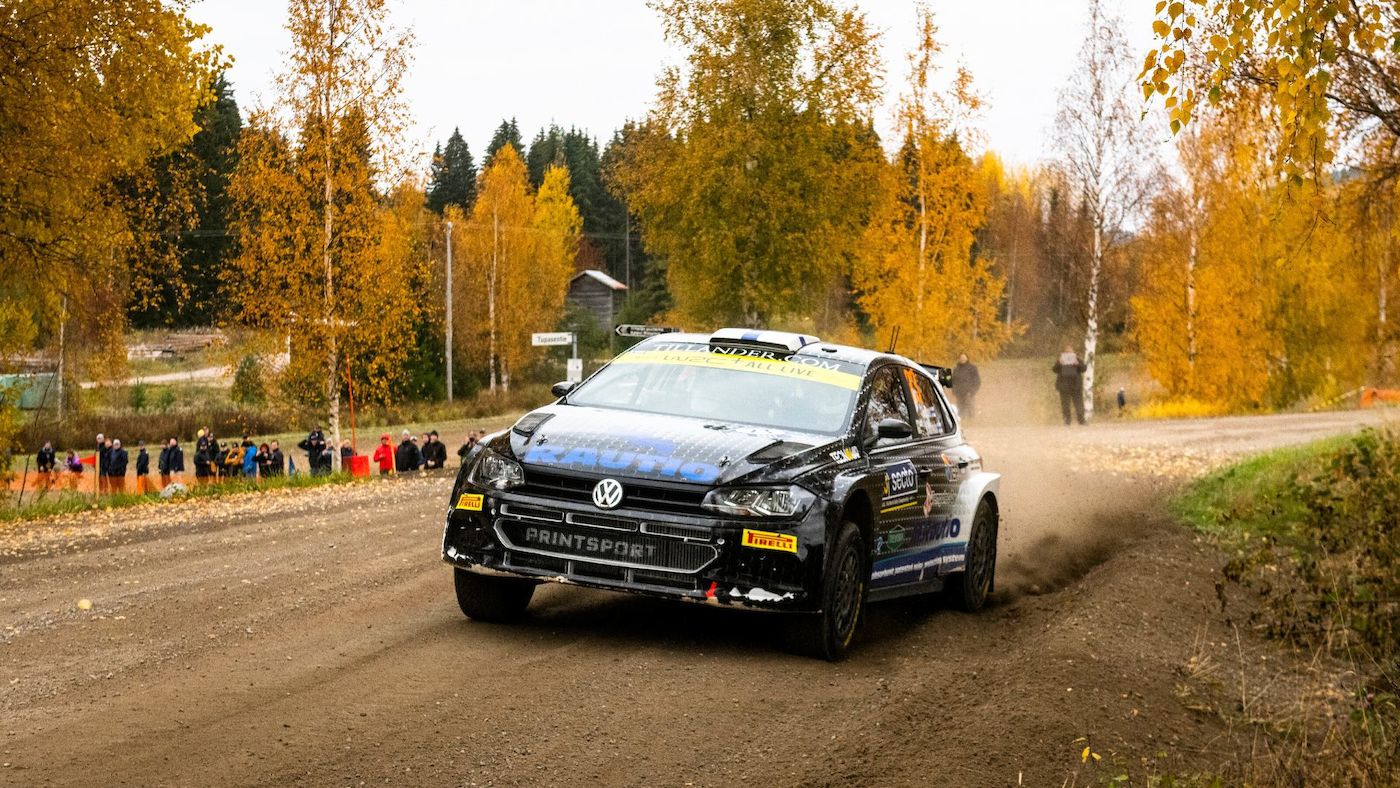 The Finns parted ways with M-Sport Ford earlier this year and the Jyväskylä-based event was the first in anything but a Ford Fiesta since late 2016.

He drove a Volkswagen Polo GTI R5 to a home win, but switched to a Hyundai i20 N Rally2 at the RallyRACC Rally de España next week (October 14-17).

“I hope this result will help achieve something,” Sonninen said. “I want to have good seats. I don’t really care if it’s WRC2 or WRC, because my goal is to have lots of rallies and good test kilometres. Testing is the only way to become a better and faster driver.

“My ultimate goal is to compete in WRC for the next few years and prepare to fight for the world championship.”

Suninen admitted that switching from Fiesta to Polo wasn’t easy. He added, “I felt a challenge at times in a completely different car, it was a challenge at the time. But the car is really good to drive and I didn’t have much to change, just slight tweaks.

“I learned a lot about the car over the weekend and it could have changed a little bit, but it’s small. However, we could have been faster.”

He joins Jari Huttunen on the Hyundai Motorsport N team for Spain and his third Rally2 variant in three rallies.

“It’s a good experience and it’s good to see different cars and to understand where the cars are powerful, because all cars have their pros and cons, and in the end with the settings you can make a good package to make any car faster,” he explained. .

“Spain has been one of my favorite rally rides of all time. At the same time, it is better to feel the balance of the new car on the asphalt because of the long corners.”