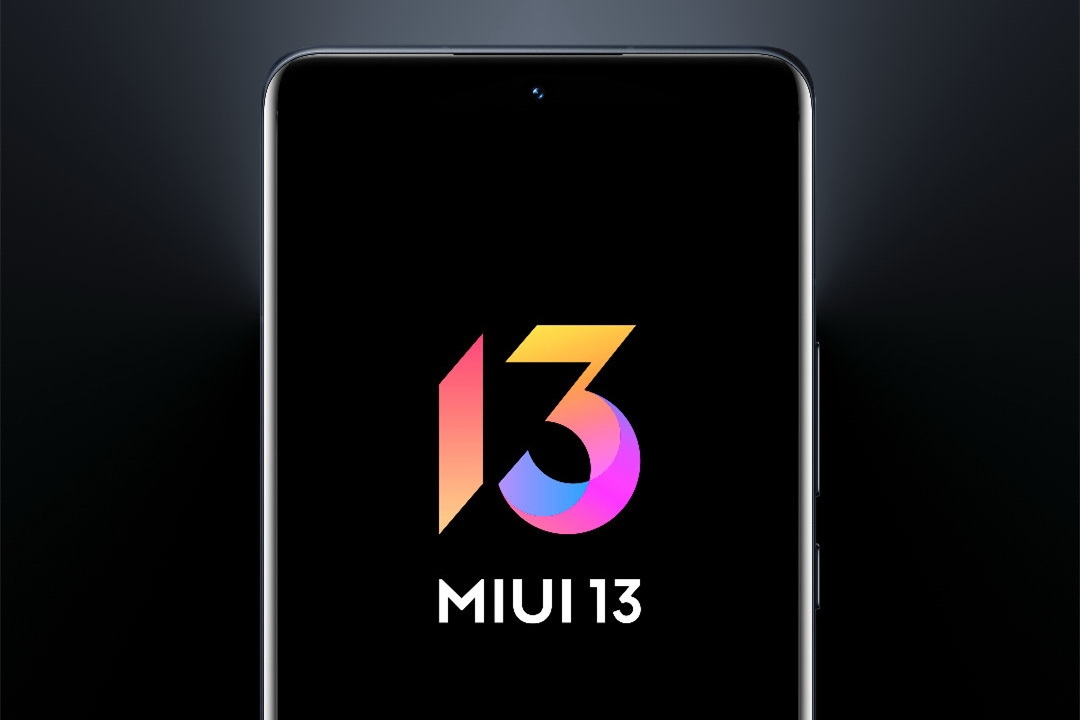 Today, according to the news from the Xiaomi community, the company has officially started promoting the MIUI 13 stable release for Xiaomi 11 in China. The updated version number is 13.0.4.0.SKBCNXM and the file size is 4.2 GB.

After this “internal beta” of the stable release is published in a limited circle of beta testers, it will be officially “distributed” to all other users no later than one month later.

In addition, according to the previous update plan announced when Xiaomi announced MIUI 13, Xiaomi Mi 11 and Mi Pad 5 will be among the first to receive it.

It should also be noted that this update will update the base version of the system from Android 11 to Android 12. Therefore, it is better for users to backup all the data of the smartphone before updating.

See also  WhatsApp includes new emojis, what are they?