Get to know it! .. “BlackBerry” announces the end of the work of its old programs as of January 4 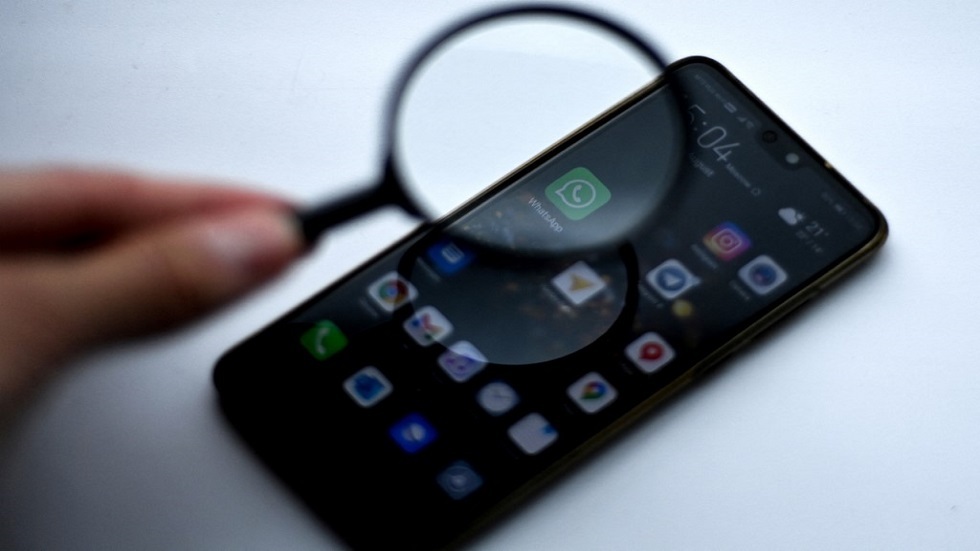 Get to know it.. “BlackBerry” announces the end of its old programs, starting from January 4

Canadian company BlackBerry has announced that phones and tablets running its software will stop working from Tuesday, January 4th.

The company said in statment On its official website, all devices running “BlackBerry 7.1” and earlier versions, “BlackBerry 10” or its “BlackBerry PlayBook 2.1” tablet operating system will not work as of this date, whether it is over a network that is not connected to the Internet. Wired “Wi-Fi” or Internet via phone.

She confirmed that the services in the phone from making phone calls or sending text messages or using data will not be available in the old versions.

It is worth noting that BlackBerry tried to restart itself in 2013 using a new operating system, BlackBerry 10, but it failed, and in 2015 it switched to manufacturing Android devices, which also failed.

In 2016, BlackBerry began licensing its brand to third-party manufacturers such as TCL.

In 2020, the Texas company, Onward Mobility, said it would manufacture a BlackBerry device running Android with a 5G network, and equipped with a full QWERTY keyboard, to be launched in 2021, but the company did not fulfill its promise.