The country’s leading teachers’ union has protested the disciplinary measure 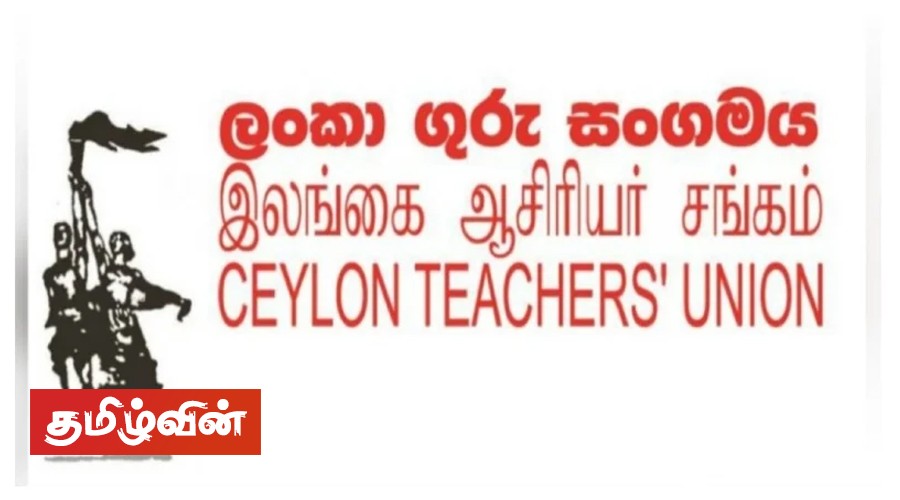 The country’s leading teachers’ unions have expressed strong opposition and dissatisfaction with the disciplinary action taken by education officials against a teacher who has expressed concern.

Ceylon Teachers Union (CTU) indicated to the Sri Jayawardenapura District Education Office Director that it is not legal to send a letter to a teacher expressing their concerns on social media.

In the letter sent by the principal titled “Criticism of Duties and Personnel of the Sri Jayawardenapura District Education Office via Social Media,” “You have expressed on several occasions your criticism of the duties and staff of the School District Office via Facebook.

If there are any reasons to comply with the terms of the Articles of Association, the principal directs the teacher to present his reasons within 14 days of receiving the letter.

It is not legal to send a letter to a teacher to express her grievance on social media in this way, and this action should be taken to recover the message, said Nirmala K. The request was made in a letter he sent to Ekanayake.

“We also express our dissatisfaction with sending such a letter to the teacher. What you should have done, he should have provided a solution to his problem. We would like to point out that no disciplinary action should be taken against the teacher for requesting his interpretation,” the letter said.

He pointed out that the petition was filed to the Supreme Court against the case in 2012, and the Supreme Court confirmed the right of public officials to express their complaints through the media through a panel of three judges on January 28, 2018.

The files were handed over by Supashini Solaratne, a teacher who visited the Sri Jayawardenapura District Education Office on the 11th of last month.

He also informed the district education office director through this registry.

Teacher Union President Joseph Starlin indicated that the Sri Jayawardenapura District Education Office had been closed to teachers, and said that many government offices, including the Sri Jayawardenapura Zonal Education Office, were concerned that government offices, including departmental secretariats across all Across the country, it was opened by following healthy practices.

Nirmala K., Director of the Sri Jayawardenepura Regional Education Office, Sri Lankan Teachers Union, has urged the Sri Lanka Teachers ’Union to take immediate action to restore the message sent to teacher Subashini Solaratne, rather than provide an immediate solution to teachers’ problems and make the Education Office a more attractive place for teachers, to take disciplinary action Against them. Ekanayake asked.

The Sri Lankan Teachers Union has warned that it will take legal action against Teacher Supacini in light of the Supreme Court ruling already issued if he does not do so. 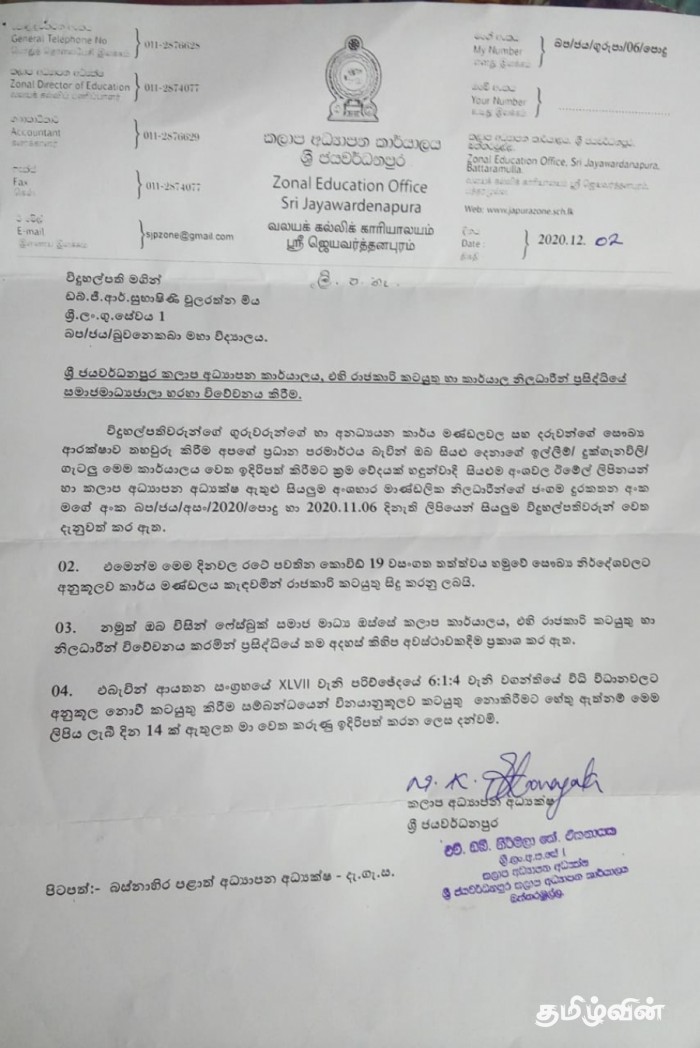 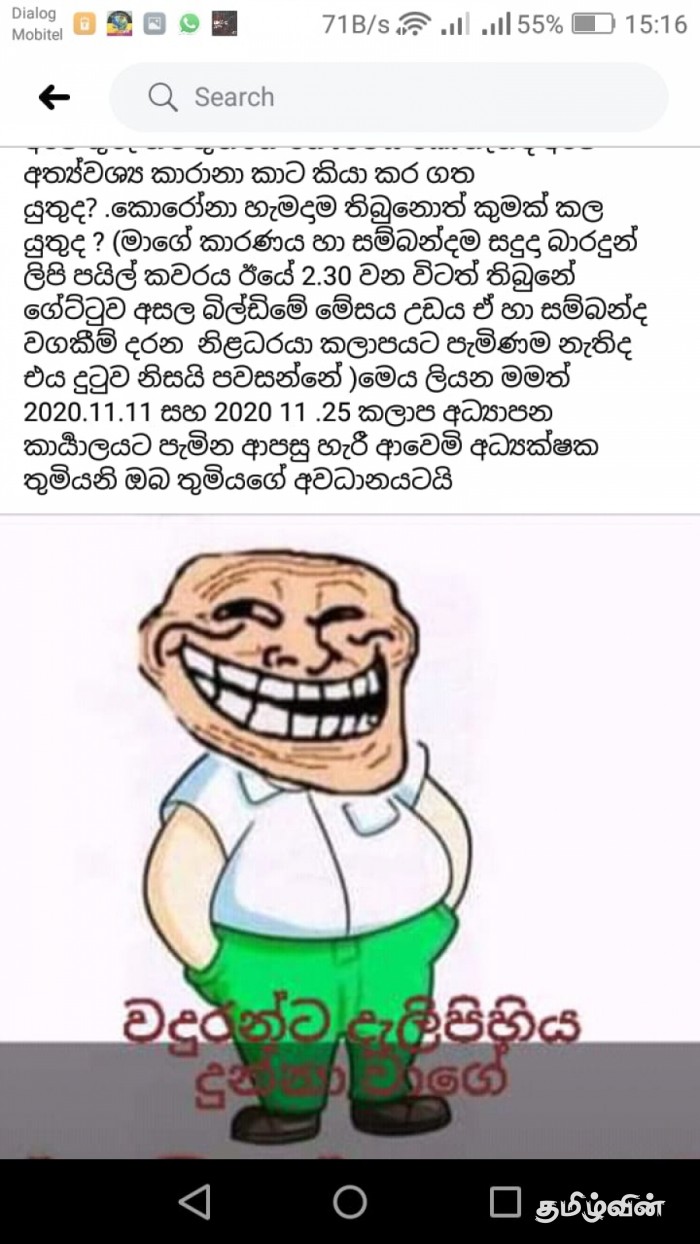