83 billion CFA francs were recovered from this former minister 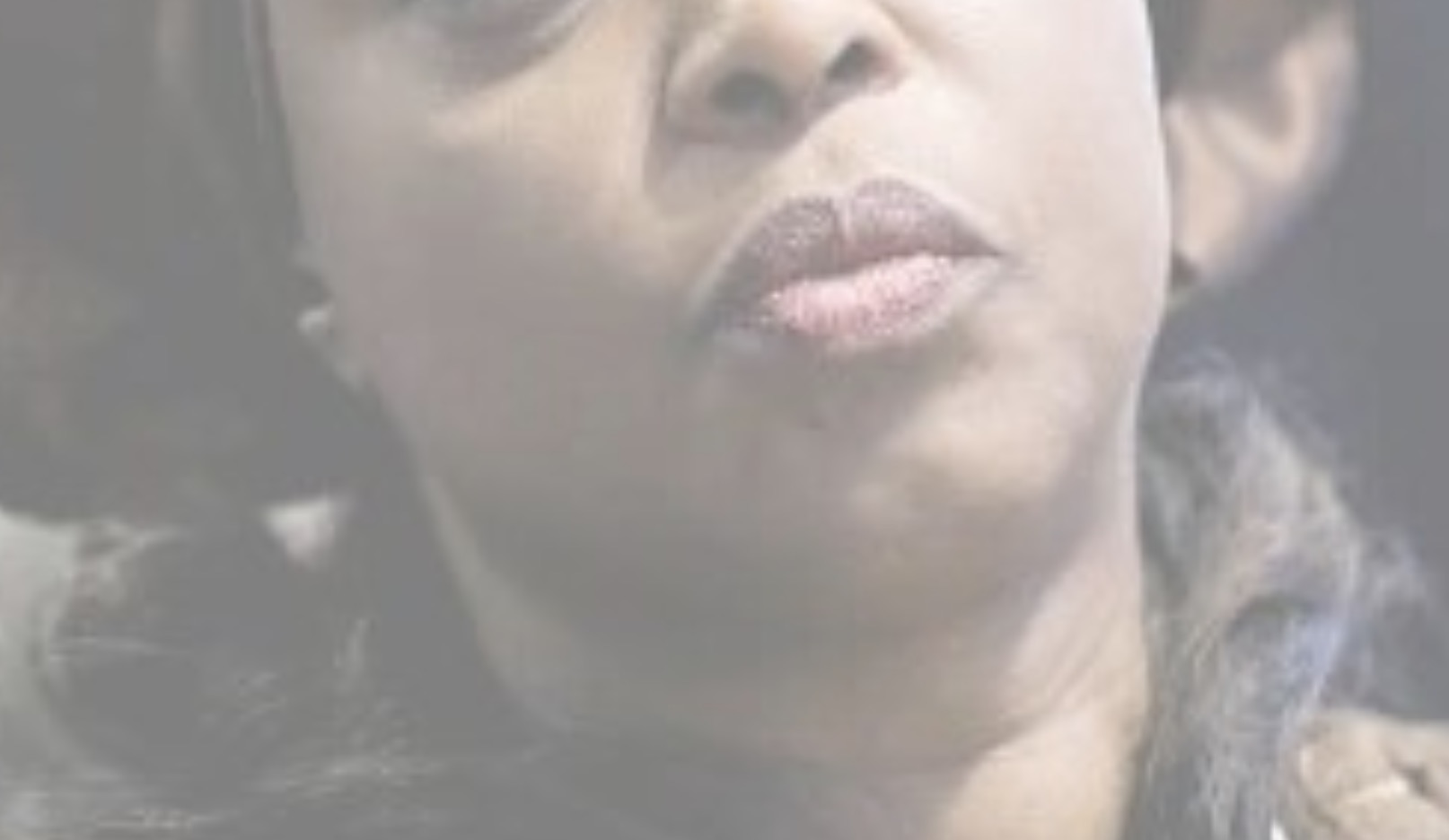 Nigeria’s new anti-corruption chief announced that $ 153 million (83,132,947,800 Fcfa) has been recovered from the country’s former petroleum minister, Desani Alison Madwiki, who fled to the UK. United in 2015, according to the Vanguard news site.

Nigeria’s new anti-corruption chief announced on Tuesday that $ 153 million has been recovered from former Oil Minister Desani Alison Madwiki, who fled to the UK in 2015, the site reported.

Abdul Rashid Bawa said that at least 80 properties worth $ 80 million have also been seized. “We are looking forward to the moment when, perhaps, we will welcome him into the country, and of course, we review things and see what happens in the future. The case has definitely not been abandoned,” said Mr. Bawa.

He told reporters that he was ready to leave his position as head of the Economic and Financial Crimes Commission if “someone makes him do anything illegal.”
Ms. Alison Madewicki was Minister of Petroleum from 2010 to 2015.

She denied wrongdoing when $ 20 billion in oil money was allegedly lost while in office. The accusation was brought up by the Governor of the Central Bank of Nigeria, Sanusi Lamido Sanusi, in February 2014. Mr. Senussi was fired shortly after, and accused himself of financial recklessness.