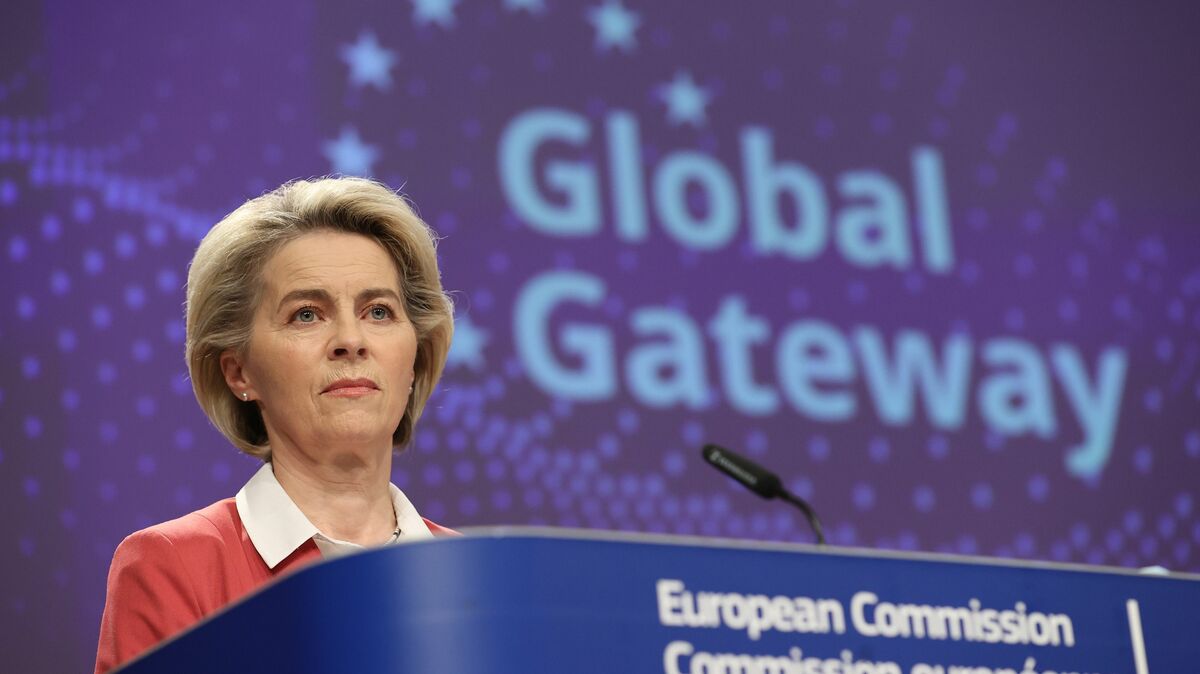 Is the “Global Gateway Concept” attractive?

This initiative is said to be a countermeasure by the European Union against the administration of Chinese President Xi Jinping, which is becoming more oriented towards external expansion. It is the EU’s version of the “One Belt, One Road” initiative, but the EU has not created such an initiative to invest in infrastructure for developing countries. The wording of the Global Gateway Initiative is arguably evidence that the EU is strengthening its opposition to China.

I’ll give you a deduction, but I won’t give you the money. This was the basic attitude of Europe towards the developing countries. He was clear in the attitude towards the countries of the Balkan Peninsula, which have not yet joined the European Union but are similar to their relatives, and the countries of the Black Sea coast, such as Ukraine and Georgia. What turned up there was China, which gave money but also made money. It was clear which one was more attractive.

The European Union is finally starting to make money as well as kochis. In addition to neighboring countries such as the Balkan Peninsula and the Black Sea coast, the EU’s support for the concept of the global gate seems to be African countries with deep historical ties, but for these countries the concept of a global gate really is. Is it attractive?

The European Union has been pushing for ideological diplomacy these days. It identifies EU-style ideas such as basic human rights, democracy and the rule of law as universal values, and it reinforces hostility toward China and Russia, which it is not trying to protect. Of course, there are temperature differences between member states, Poland and Hungary are openly rebellious, but in general they emphasize the values ​​of the European Union.

The EU’s economic growth strategy in recent years is to promote digitization and decarbonization and aims to be compatible with environmental protection. The values ​​of the EU style are strongly reflected here too, which is great for protecting the environment. In Europe, there is a strong awareness of the environment, especially on the left. It’s a good thing in itself, but trying to impose these values ​​on other countries like the Golden Rule would be problematic.