Bianca Andreescu is out of the Australian Open 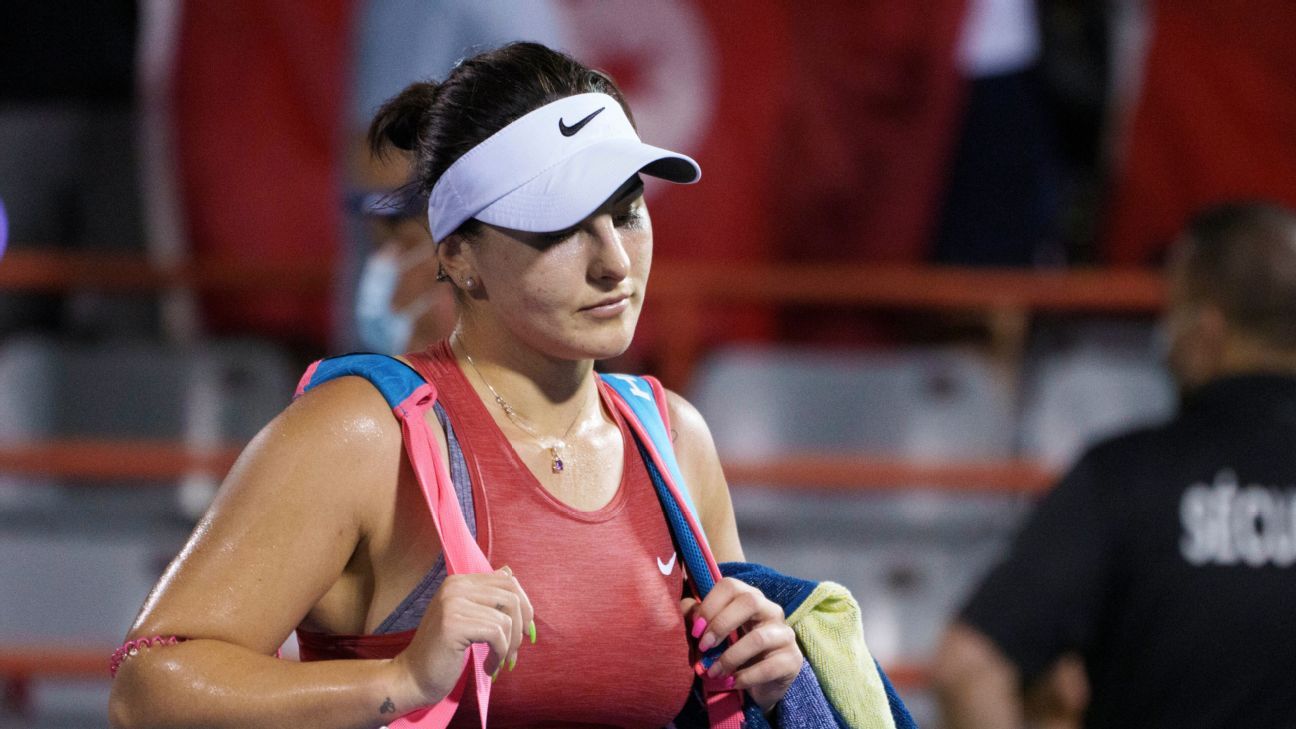 The last years of Bianca Andreescu were a changing swing. Now, the Canadian has confirmed that she will not be at the upcoming Australian Open.

“As everyone knows, The past two years have been a huge challenge For me for a variety of reasons. Especially this year in particular, I spent several weeks in solitary quarantine, which affected me greatly, both mentally and physically.”

“Also, my grandmother spent several weeks in intensive care for Covid, something that hit me hard. I didn’t feel much like myself, especially when I was training or playing tournaments. I felt like I was carrying the world on my shoulder. I couldn’t separate myself from everything that happened off the field. I was feeling collective. The sadness and confusion took a toll on me.” He admitted, in keeping with what he explained to ESPNTenis.com a few weeks ago.

As a result, WTA N° 46 has now declared this Monday: “I want to give myself extra time to reconfigure, recover, and grow from this (it seems tacky) and continue to inspire doing charity, giving back and working on myself because I know it By doing so, I’m going back stronger than ever so, I won’t start my season in Australia this year.But I will take some extra time to think, train and prepare for the next 2022 season.”