The character of Tokayev, the President of Kazakhstan who called the protesters terrorists and deserves to be eliminated 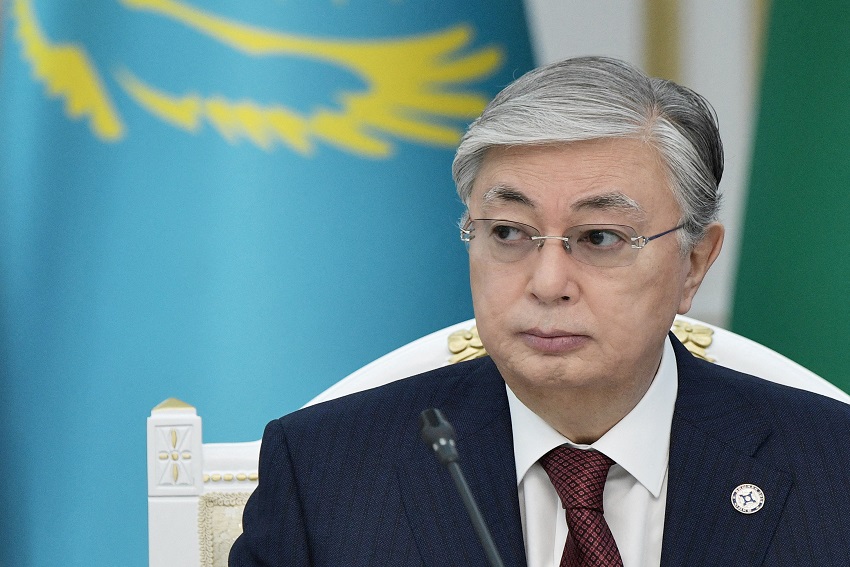 Kazakh President Kassym-Jomart Tokayev responded to the bloody protests with an iron fist. He described the protesters as terrorists. Photo/Reuters

NUR-SULTAN – President Kazakhstan Kasim-Jomart Tokayev responded to the bloody protests with an “iron fist”. He described the demonstrators as “terrorists” and said that those who took to the streets deserved to be exterminated.

Tokayev also vaguely hinted that “foreigners” were behind the violent unrest in his country.

Read also: Angry crowds, they destroy the statue of the first president of Kazakhstan Nursultan Nazarbayev

The bloody protests, which have so far claimed the lives of dozens of demonstrators and police officers, erupted due to the rise in gas prices. This policy is paradoxical for Kazakhstan as a country rich in oil and gas.

Tokeev is known as a veteran politician and diplomat who took a “leaf” from the Kremlin conspiracy rule book.

Tokayev spent the formative years of his career in the service of the USSR Ministry of Foreign Affairs. After graduating from school in Almaty – which witnessed the worst riots this week – he studied foreign relations at a state institute in Moscow.

Tokayev specializes in the Chinese language. Mastering the language, he joined the Far Eastern Department of the Soviet Foreign Ministry and spent most of the 1980s at the Soviet embassy in Beijing.

When the Soviet Union collapsed, he soon became an advisor to Nursultan Nazarbayev, the leader of the newly independent Kazakhstan.

It was Tokayev who persuaded other countries to diplomatically recognize Kazakhstan. China is very excited. Narzabayev rewarded Tokayev by appointing him deputy foreign minister, as well as an interpreter and adviser to the official delegation to Beijing.