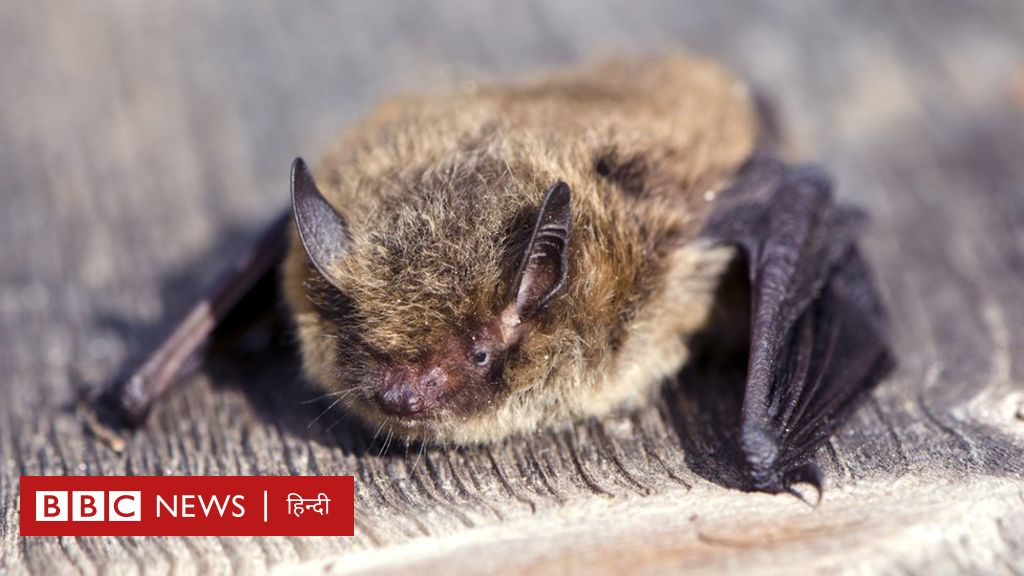 A cat has killed a bat that flew in a record flight of more than 2018 kilometers from London to Russia.

A female bat ‘Nathusius pipistrel’ the size of a human thumb was found in the Skov region of Russia.

There was a “London Zoo” sign on this bat’s pavilion. She was found by an animal protection group but could not be rescued.

It weighed 8 grams and was found by Russian resident Svetlana Lapina in a small village called Molgino. Report this to the Bat Conservation Trust in Britain.

Lisa Verledge, Head of Conservation Services for the Bat Conservation Trust, said: “This is a fantastic ride, and as far as we know it is the longest distance covered by any British racket in the whole of Europe. He was a fantastic Olympian.”

“Their journey is an exciting scientific discovery and a little piece of the bat migration puzzle.”

He’s had a scar on his wing since bat recorder Brian Briggs shaved him off in London in 2016.

There is only one other bat in Europe that has traveled a greater distance according to the available information.

The bat Nathusius Pipistrel traveled 2,224 kilometers from Latvia to Spain in 2019.

Due to climate change, this species is said to have a bad influence.

The National Nathusius pipistrel project, launched in 2014 to understand their breeding, migration and other behaviours, has identified more than 2,600 bats in the UK.