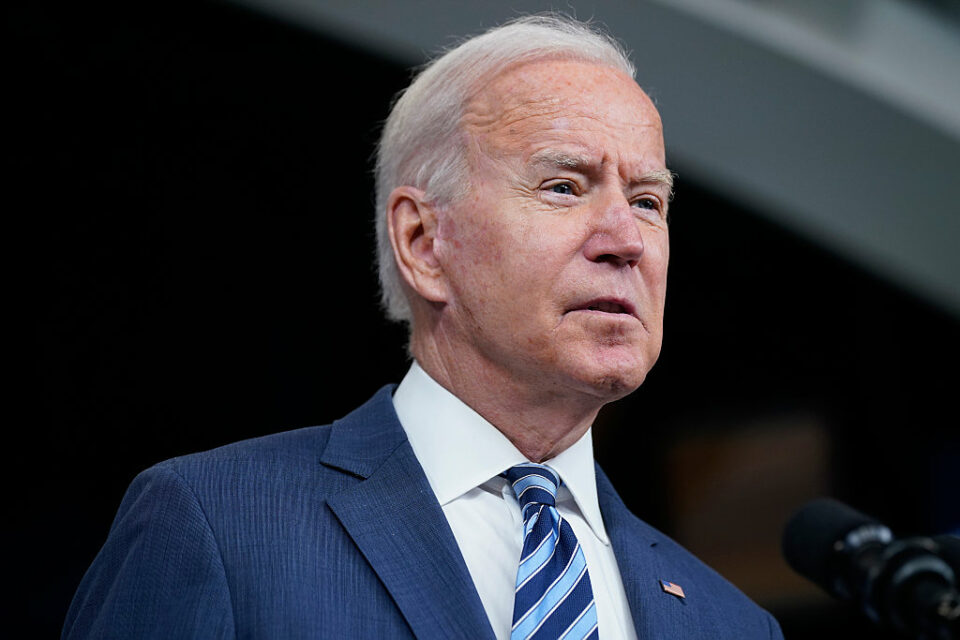 Yesterday (Friday), the US Treasury announced the lifting of sanctions imposed by the Trump administration in September last year on two Iranian companies, Mammoth Industries and its subsidiary Mammoth Diesel. “This is not a change in US policy toward Iran,” the Biden administration said, although negotiations are expected to resume in the background to resume the nuclear deal with Iran.

A US Treasury spokesperson tried to make clear that the lifting of sanctions had nothing to do with efforts to renegotiate the nuclear deal.

Despite the allegations, the decision to lift the sanctions is questionable. The Trump administration has cast them against Mammoth as a “key producer in Iran’s missile program.” That is, it is part of the struggle against the same Iranian activity to undermine regional stability.

As you remember, the Powers Agreement on Iran’s Nuclear Program (JCPOA) was signed on July 14, 2015. About a year and a half later, on January 20, 2017, Donland Trump entered the White House – and on May 8, 2018, he decided to withdraw from the nuclear deal. Since then, about 1,500 sanctions have been imposed on Iran, causing severe damage to its economy.

However, since Joe Biden replaced Trump last January, he has replaced Trump’s “maximum pressure” policy in any attempt to bring Iran back into the nuclear deal. Including after the election of the “executor of Tehran” Ibrahim Raisi as president. But the new Iranian administration, despite all Washington’s efforts, has not yet sat with them around the negotiating table.