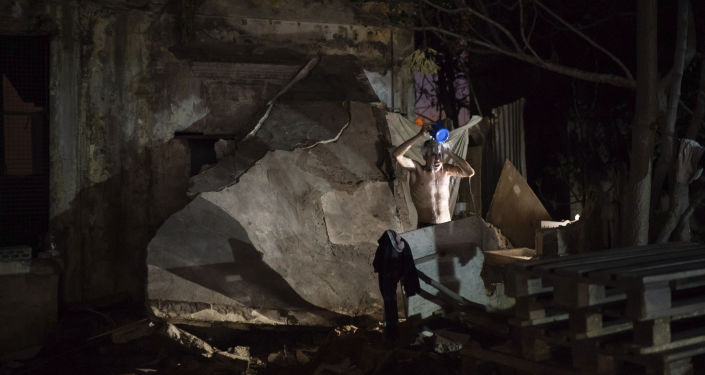 Russia stated that the Israeli Air Force fired 24 missiles at targets in Syria, which were countered by the Russian-made Buk and Pantsir anti-aircraft defense systems.

He noted that the Syrian air defense had eliminated 21 Russian-made Buk-M2E and Pantsir-S1 missiles in service with the Syrian armed forces.

Syrian government forces have over the years repelled air strikes, including against Damascus, Mostly come from Israel.