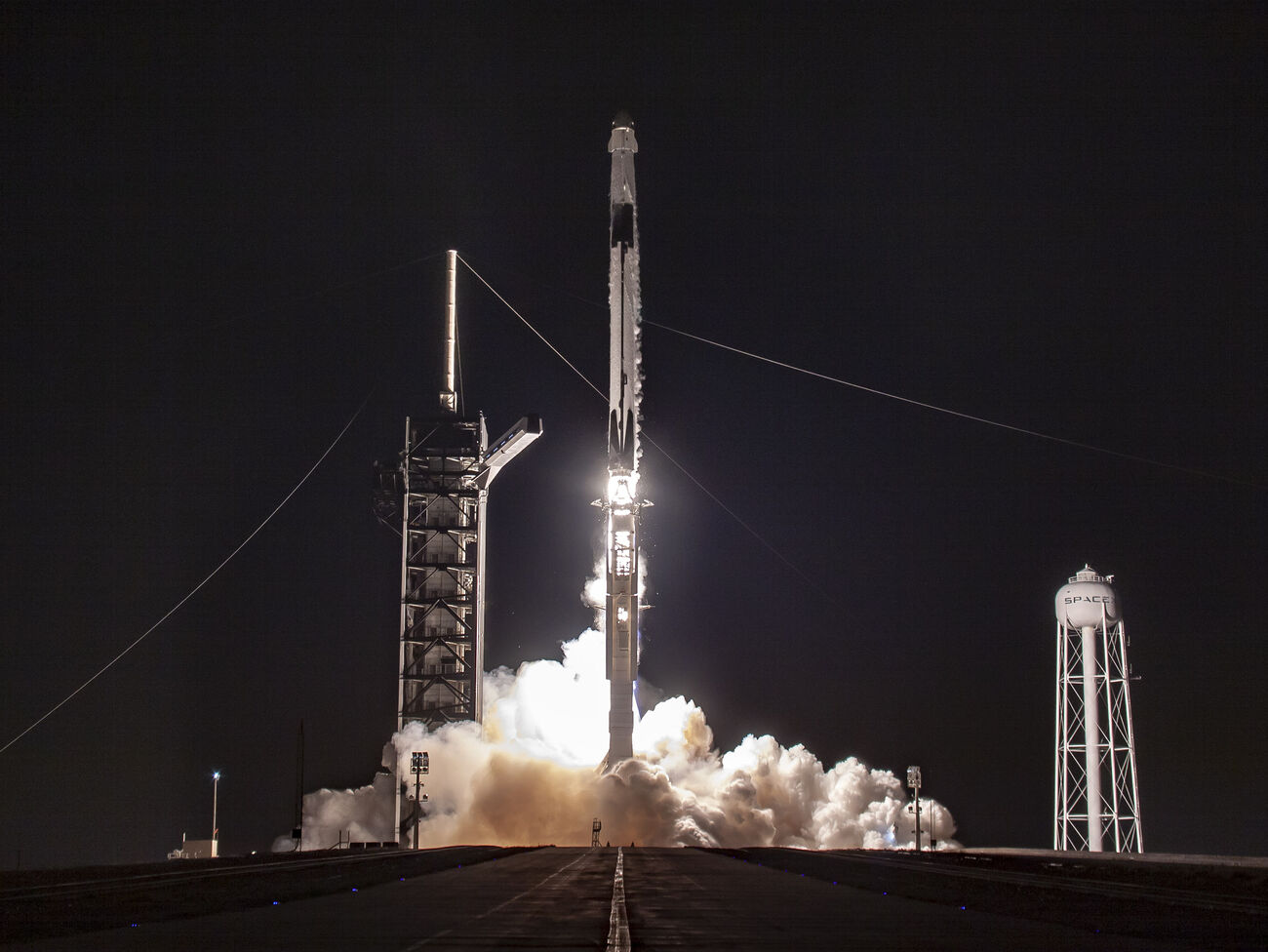 The first stage of the Falcon 9 launch vehicle was used by the US company SpaceX for the sixth time.

On March 24, at 4.28 AM ET (10.28 Kiev time), the US company SpaceX launched a Falcon 9 launch vehicle with 60 Starlink global internet satellites from the SLC-40 launch complex in Cape Canaveral, Florida (USA).

The satellites were successfully launched into orbit, and the first stage of the launch vehicle made Landing in the Atlantic Ocean on a Floating Platform Of Course I Still Love You.

В SpaceX TellThat the first stage of Falcon 9 was used for the sixth time, and the fourth for Starlink missions.

Starlink is a project of SpaceX’s near-Earth satellite system for cheap high-speed internet. The Federal Communications Commission has granted SpaceX permission to launch 12,000 satellites of this type, which have been created for a full-scale network designed to provide the Earth’s population with broadband Internet access anywhere in the world.

The total investment in the project is estimated at 10 billion dollars.

The last launch was on March 14, then 60 Starlink satellites launched into orbit It was the ninth successful mission of the first stage of the Falcon 9.

There are more than 1000 global Internet satellites for SpaceX in the orbit of the planet.